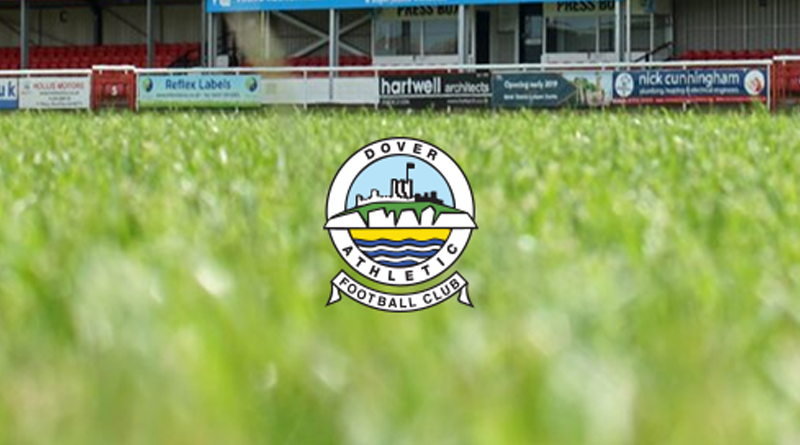 Andy Hessenthaler believes the decision to cancel the National League last week due to coronavirus was the right decision, although admits its effects will be felt by non-league clubs even after football gets back underway again.

The Crabble outfit were one of 68 clubs in Steps 1 and 2 of the football pyramid to discover their remaining fixtures had been cancelled on Wednesday, and the Dover boss says the outcome is going to ultimately leave some sides happier than others.

“With the amount of people losing their lives every day at the moment, I think football should obviously be put towards the back of our minds a little bit because it’s a really difficult time for everybody,” the former Gillingham manager said. 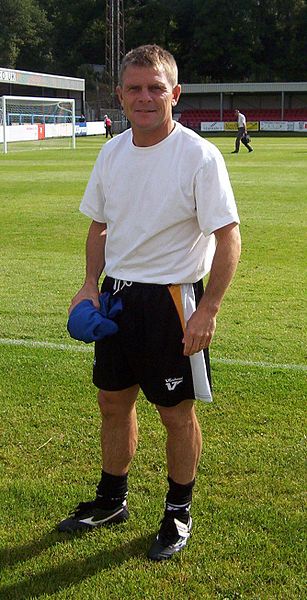 “That’s why I think the right call was made – the league had to make a decision because it was going on for too long.

“We’re 100% going in the right direction as a club, but obviously thinking about our vision for next season is difficult because we don’t know when we’ll be back”

“The problem as well for teams at our level is that there’s lots of players out of contract in the next few weeks, so it was always going to be difficult trying to finish the games beyond that contract period without complications.

“How they conclude the season now though is another matter, because that’s not going to be an easy decision whether it’s null and voided or decided based on points-per-game.

“If no one goes up or down that may not be perhaps fair on the likes of Barrow who were top and having a fantastic season, although they weren’t necessarily running away with the league.

“Then again if that happens you’re going to have problems with the likes of Notts County and Harrogate who will say that’s unfair, so I just think in this situation somebody is going to be disappointed in terms of the decision.”

The 54-year-old, whose side were sitting in 12th and just two points outside the play-off places, says thinking about next season hasn’t yet crossed his mind given the financial implications that will be inflicted on sides moving forward.

Hessenthaler added: “We’re 100% going in the right direction as a club, but obviously thinking about our vision for next season is difficult because we don’t know when we’ll be back, so it’s a tricky situation, especially with the budget as well which I don’t know what that will be.

“But football is going to change by then – it will definitely change financially and be tough for a lot of teams in the lower leagues and we’re all going to have to cut our costs accordingly.

“The young lad that’s helped out the club online with the fundraiser has been phenomenal too – to raise that amount of money is absolutely first-class and it just shows what the Dover fans think about the football club.”