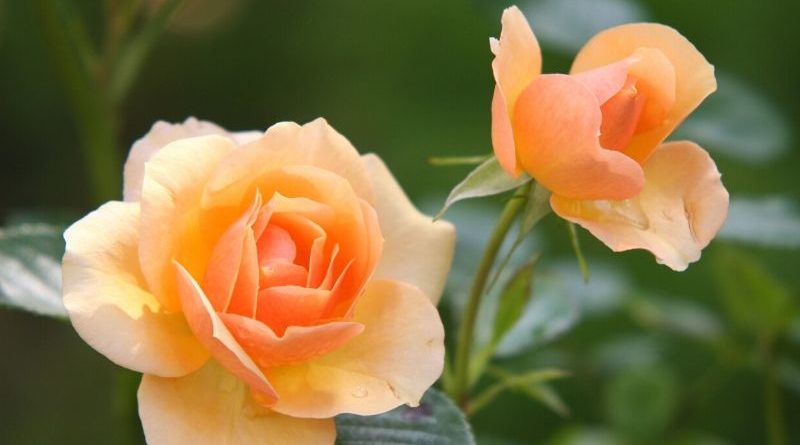 Frustration has sparked within the gardening community after some Homebase Stores reopened on Saturday.

Other DIY stores selling plants across Kent such as B&Q have also reopened for business, which attracted large cues, but small gardening centres are having to remain closed under the current government guidelines.

Gardening customer Fyona Cunningham from Ashford, said: “I don’t think it’s fair that big chains can open and smaller shops have to stay closed as they will be the ones struggling the most during these times and need custom.

“It’s also such a waste as many plants will die and have to be thrown away because they can’t reopen, while there’s hundreds of people who would happily buy them because gardening gives them something to do.”

Other people in the gardening community have had their say on the matter.

Celebrity Gardener Alan Titchmarsh told the Telegraph “I can see no reason why garden centres should not trade in plants provided they observe the same social distancing precautions as supermarkets, especially since most of their stock will be outdoors.”

This sentiment was echoed by many on Twitter including Cllr Joe Porter who wrote:

Totally agree with Alan Titchmarsh that the Government should now allow garden centres to reopen. If B&Q is allowed to open its stores with social distancing measures, why can’t garden centres? Otherwise a third of UK plant growers will permanently go out of business 💚🌳🌱🌼🌸💐 pic.twitter.com/zGvrfgSCjF

Fyona also added what she has been doing: “I’ve been tidying up the garden after the winter months and planting some new plants to brighten the place up. It helps me keep active and occupied, but also benefits my mental health as I feel productive and the sight of a nice garden makes me happier.”

Commenting on what stores she uses throughout the year, she added: “I would normally go to a mixture of big stores such as B&Q and independent or smaller garden centres such as Hamstreet’s Grovewell Garden Centre.”

The Grovewell Garden Centres across Kent remain closed but allow home delivery and internet shopping. Canterbury Hub reached out to various local and independent garden centres but they are yet to comment.

Do you think it is fair for DIY stores to be allowed to reopen and garden centres not?
Created with Poll Maker

Want to get outside during lockdown? Click here to see some things you can do on your daily exercise.