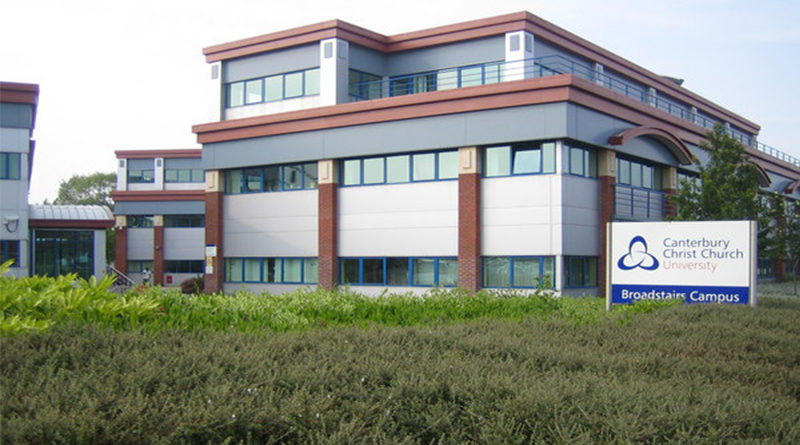 The number of international students at a Kent university has increased by more than 140% in the past year.

A Freedom of Information request to Canterbury Christ Church University found that the number of non-UK pupils at the institution increased from 823 in 2018-19 to 1,990 this academic year.

It comes at a time when the university, which has three campuses throughout the county, had previously seen these figures decrease in seven out of the previous 11 years.

It is also the highest number of international students since way back in 2010, when they saw 1,557 students arrive from overseas. 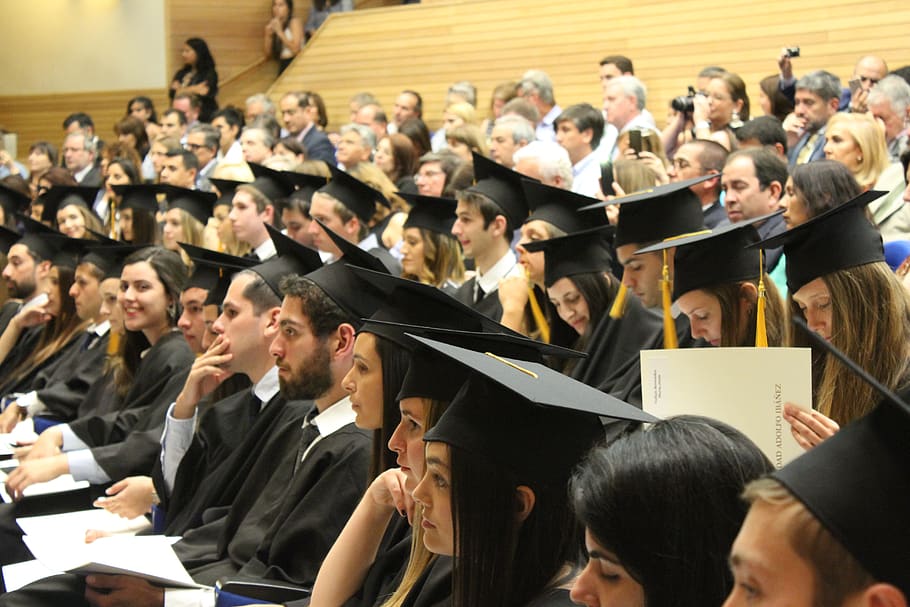 Christ Church then saw figures fall each year since 2010 when they dropped as low as 731 in 2016, before they increased for the first time in seven years one year later, despite Brexit.

Study EU said in January this year that the result of Britain’s 2016 referendum may impact student numbers moving forward.

A statement said: “If you are from Asia, Africa or elsewhere outside the EU, you can relax.

“Your visa requirements as well as the level of the tuition fees you have to pay will be handled in the same way they are now.

“However, if you are an EU citizen, you are currently treated the same way as UK students – that has previously meant fewer regulations and lower tuition fees.

“It is very likely that Brexit will change this comfortable situation for the worse, however it is currently unclear just what exactly the effects will be.”