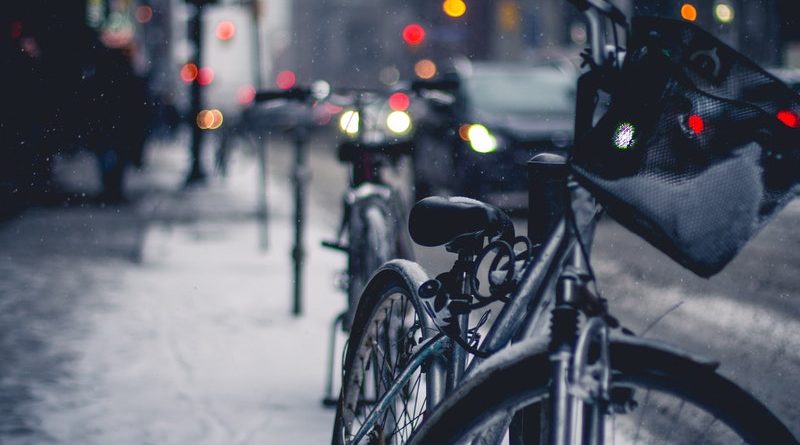 The incidents have involved a suspect on a dark bicycle who is alleged to have indecently touched the victims as he has ridden past them.

The first incident reported was on New Barn Road at 5:30pm on Saturday 18 April.

A second incident took place between 11:40 and 12:40pm the following day in Leydenhatch Lane.

The third incident was reported at around 1pm on Monday 20 April in Swanley Park.

The suspect is described as white, in his teens or early 20s and of a slim build. He is also reported to have brown or ginger wavy or curly hair.