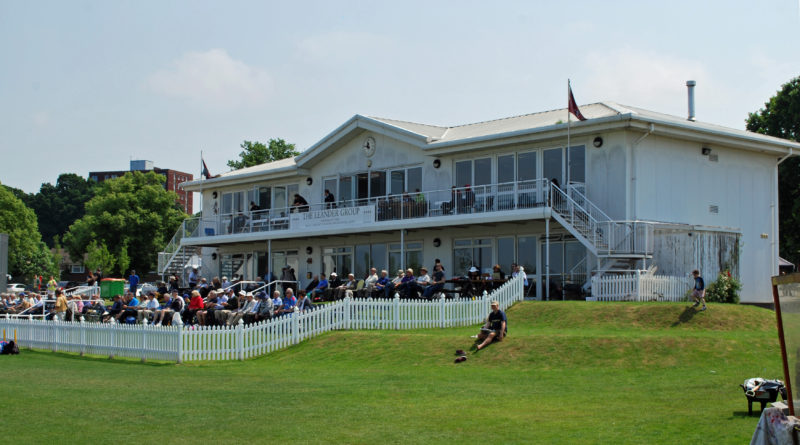 They now have four wins from four in the Vitality Women’s County T20.

Kent Women welcomed Middlesex to The County Ground on Monday afternoon, and won by seven wickets over two games.

The tournament was due to take place last year but was cancelled due to the COVID-19 pandemic.

Kent Women are the most successful side in the history of the competition with three wins since it began in 2009.

Grace Gibbs, who celebrated her birthday over the weekend, told Kent Cricket’s website: “I think we dominated the whole game with both bat and ball. We had a good powerplay to start with and then obviously a good partnership between myself and ‘Brycey’ (Sarah Bryce).

“We both thought that if the ball was there to hit, we would, and with the lovely outfield here, anything you did get hold of ran away.

“I felt good out there – the first couple I hit came out of the middle of the bat and from then I thought I was going to have a good game. Brycey and I ran well and communicated well which gave us a good target to bowl at.”

Next, they’ll play a T-20 double header against Essex Women on Sunday at The Cloudfm County Ground in Chelmsford.