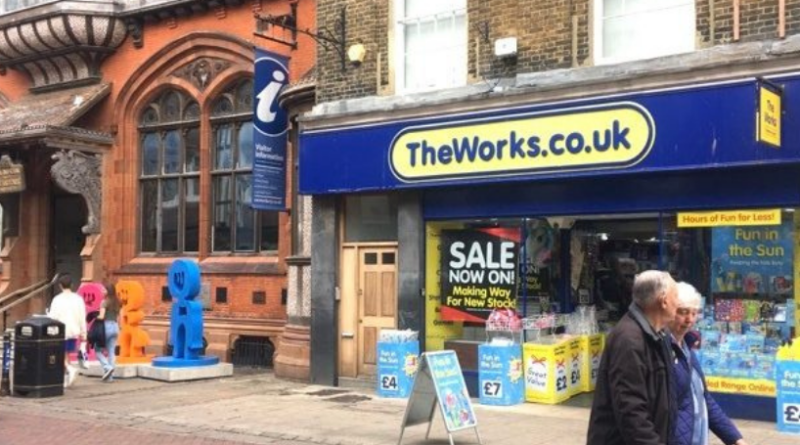 After the recent news of some shop fronts being incompatible with the historical character of Canterbury, the Canterbury Residents Group is overflowing with opinions of the local people.

Here are some of the 52 comments that sparked a debate about whether chains like The Works, Metro bank and Nationwide should comply with the Council’s requests. 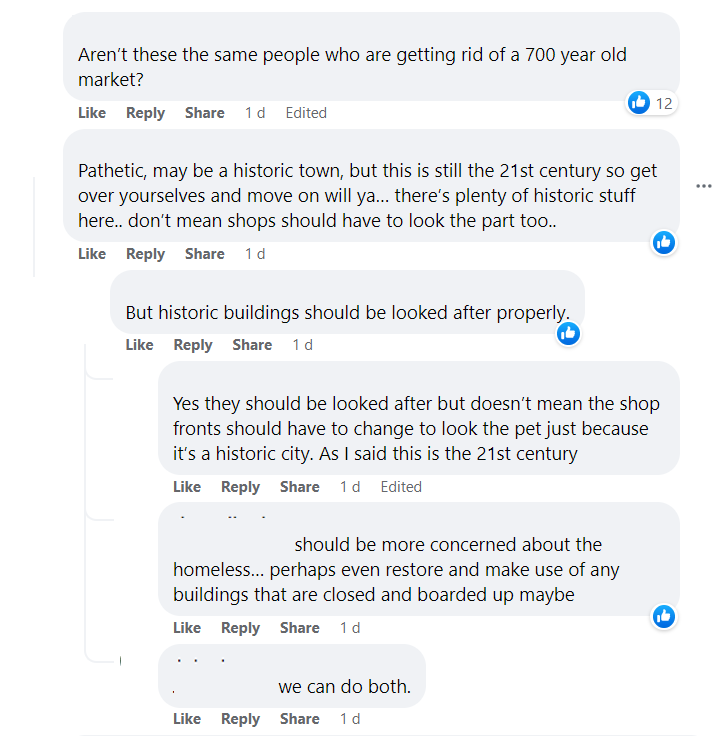 Some of the residents disagree with the proposed changes. Instead, the Council should focus on other things that matter to the locals.

On the other hand, some believe that some places in the city centre don’t fit Canterbury’s character, which should remain protected.

Few residents think the historic image is a false perception. 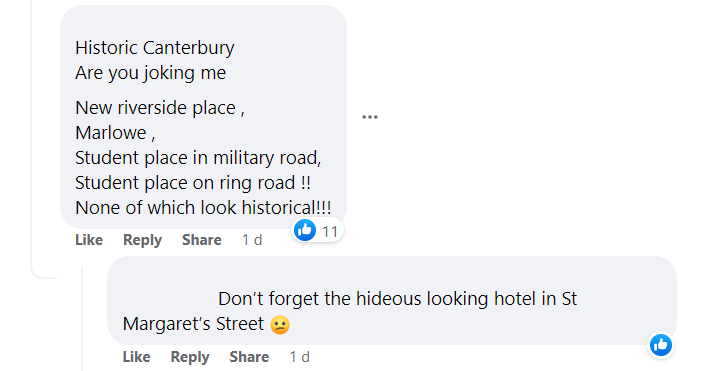 Although the public’s views vary, the Canterbury City Council plans on starting a debate outside of these Facebook walls.