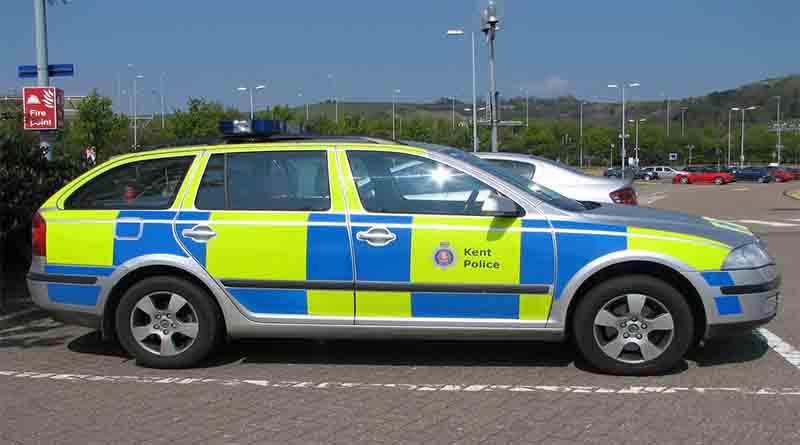 A man has been charged after 90 plants of cannabis were found at a property in Sittingbourne on Wednesday.

Joe Smith, 30, of no fixed address, has been charged for producing the drug after police attended his property on.

Officers also found him to be in possession of a large quantity of a brown substance, believed to be heroin, after searching a vehicle on the A2 near Brenley Corner in Faversham.

We’ve charged a man after suspected heroin was found during a vehicle search in #Faversham – read the full story here – https://t.co/rgEF4oAdSD

The vehicle, which was originally believed to be stolen, was stopped and officers uncovered the large package near the A299.

Following enquiries, Smith has been charged with producing cannabis and possessing heroin with intent to supply.

He is currently being remanded in custody and is due to appear at Medway Magistrates’ Court on Thursday 22 November.

Another man from Sittingbourne was released after being arrested in connection with the investigation, pending further enquiries.

The case continues and is ongoing.