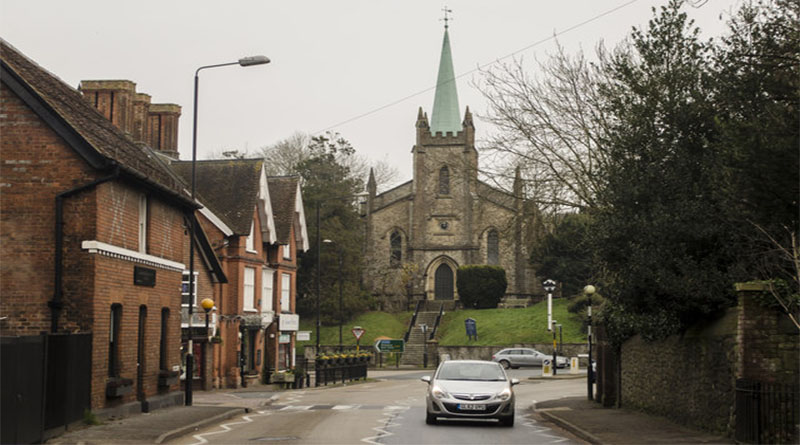 A man has been arrested and charged with assaulting a police officer in Bullfinch Dene in Riverhead, Sevenoaks.

The officers were called to a disturbance at the private residence on Saturday 23rd or March where 49-year-old Justin Gange was arrested.

It is alleged that the assault took place whilst police officers were dealing with the issue. Mr Gange has been charged with assault, assaulting an emergency worker, criminal damage, taking a motor vehicle without consent, disqualified driving and driving without a license.

Mr Gange has been remanded in custody and will appear on video link in Maidstone magistrates court on the 28th of March.