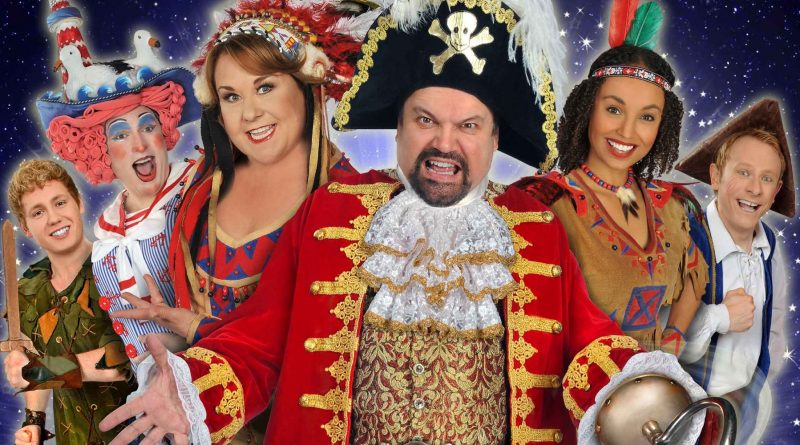 The pantomime season is upon us and with so many to chose from, we have listed the most popular in Kent so you don’t have the hassle!

A local cast brings an entertaining and hilarious pantomime presenting a twist on the classic Rapunzel.  It will provide a great pick-me-up for all the family in January after the Christmas period has passed.

A magical, traditional pantomime is bought to Broadstairs with the production of Sleeping Beauty.  The success from the past seven years has seen the creative team return for another year to put on a great show.

Snow White and the Seven Dwarfs at the Churchill Theatre this winter will be full of comedy, song and dance.  Jessie Wallace (Eastenders) and Pete Firman (comedian) take to the stage to bring this thrilling story to life.

Louie Spence and Michelle Collins star in the biggest production of the year at the Orchard Theatre.  Over 30,000 theatregoers attend the Dartford theatre each festive season to see well known stories bought to life by famous faces.

Amazing flying effects are featured in a magic filled pantomime with Amelia Lily as Tinkerbell and Hollyoaks’ James Sutton playing Captain Hook at the Maidstone Television Studios this Christmas.

One of the most popular pantomines of all is bought to you in Tunbridge Wells with EastEnders’ Michael Greco taking the lead role as Abanzar while CBBC’s presenter Mark Rhodes plays Aladdin to entertain the younger audience.