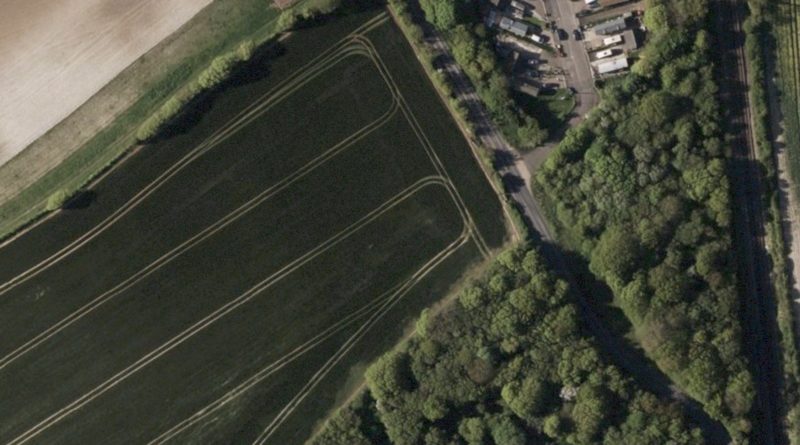 Women in Kent have been warned to ‘avoid walking in the woods’ by the police after the murder of PCSO Julia James.

Mrs James was found dead on a remote track in Snowdown, near Dover, on Tuesday.

The 53-year-old was off-duty at the time and was reportedly last seen while out walking her dog.

The Times reported that a PCSO in the area had told residents to avoid woodland and stick to their usual dog walking routes as the hunt for the killer continues.

Police had previously urged people to “stay vigilant” until the “full circumstances” were known.

This has caused an uproar from local women who are concerned about their safety and feel that more measures should be put in place to protect them.

Meg Vest is a 22 year old student from Kent and she has said that it is ‘disconcerting’ that women have been told to avoid the woods and more measures should be put in place to protect women.

Meg went on to say: “ Kents woodlands and parks should are for everyone, why shouldn’t they be a safe place? To simply ‘avoid’ the problem will not make it go away. 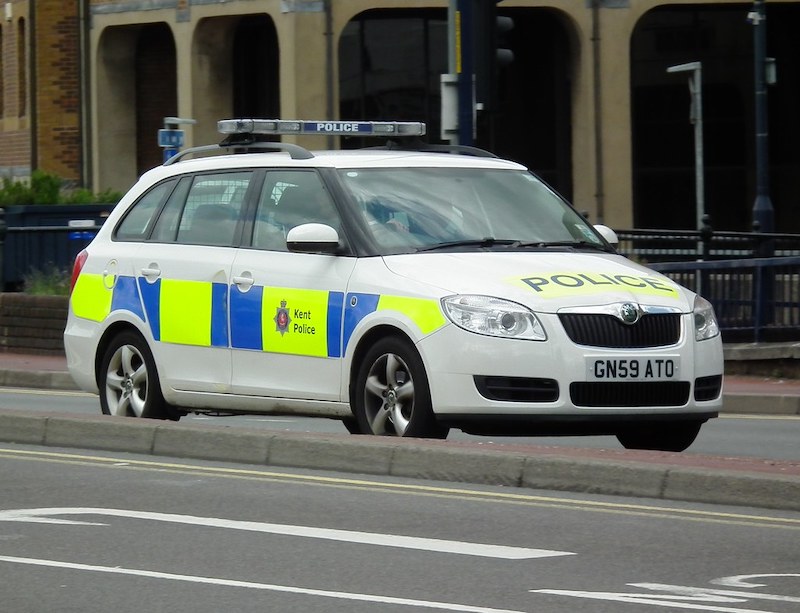 “I do not feel safe anymore, women are getting attacked in broad daylight with passers by watching. We need to put more effort into education, self defence practises and encouraging people to go and help people in trouble.

“Don’t ignore it, we need to rise up as a community, regardless of gender and support each other.”