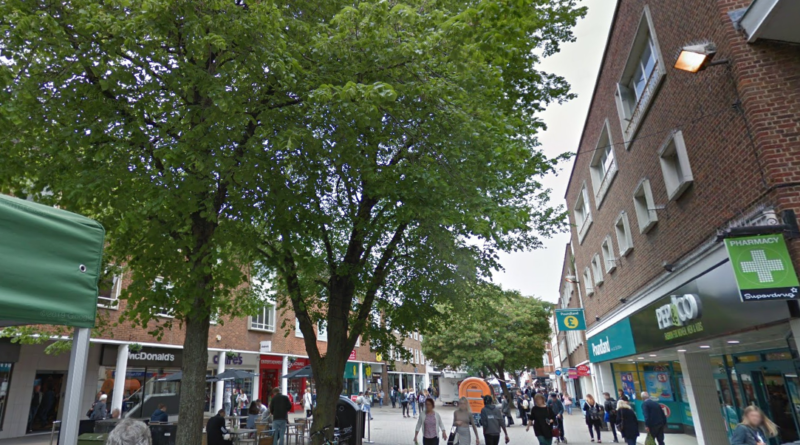 A petition called ‘Save Canterbury High Streets Trees’ has been launched regarding the removal of trees in Canterbury city centre.

There are thousands of supporters who are petitioning against plans to remove trees in the centre including what is described by the organiser as a “beautiful tree”.

The organiser adds: “They have already got rid of the street market that has been there for generations.

I honestly don’t feel spending this money on a new pavement is going to bring more tourism to Canterbury. ”

The consultation stated that: “We would like to hear your views on our proposals to improve the appearance of St George’s Street which could include removing the current street market.”

It also stated that: “Whatever decision is reached by councillors on the future of the market after listening to people’s views, it will not be able to operate for around six months while the improvement work is carried out.”

Labour Councillor Mel Dawkins said: “I think the trees now symbolise what needs to change with development decisions. The plan for high street was going around in 2017, CCC signed climate emergency in 2019 , so instead of sticking with the same ideas,  they should have adapted to the changing environment and new policy.”

The consultation was originally set to begin previously but was stopped by the pandemic.