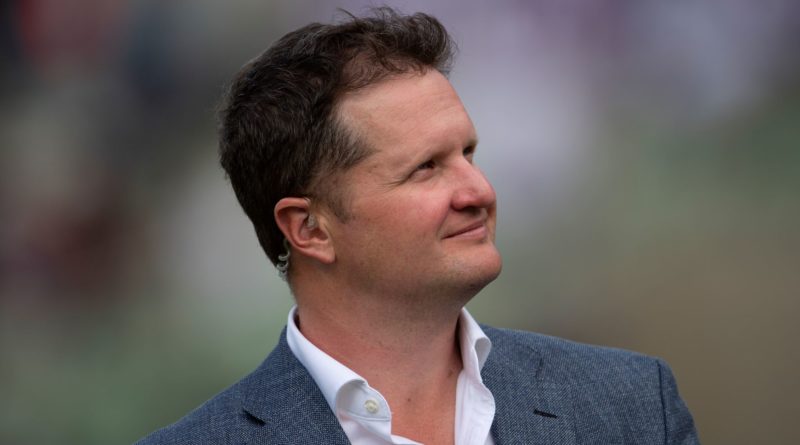 Former England cricketer and Kent Captain Rob Key has been announced  as the new managing director of England Cricket,

Key was formerly a member of the Sky Sports Cricket commentary team hosting programmes such as the Cricket Show. He will give up sky sports commentary for the new job.

Key was Kent captain from 2006 until his retirement in 2016, during his time at Kent he was known to stay at the crease going  on to score over 10,000 first class runs.

He also went on to play for England scoring 775 test runs one of which was a double century at Lords in front of Her Majesty the queen in 2004.

Key told the BBC, “I am absolutely honoured to take this role, the chance to have an impact and make a difference is an opportunity given to very few”

“Following a thorough recruitment process Rob stood out in a very competitive field.

He went on to say “He is a proven leader and combines an approachable nature with fresh original thinking and resilience which will stand him in good stead.