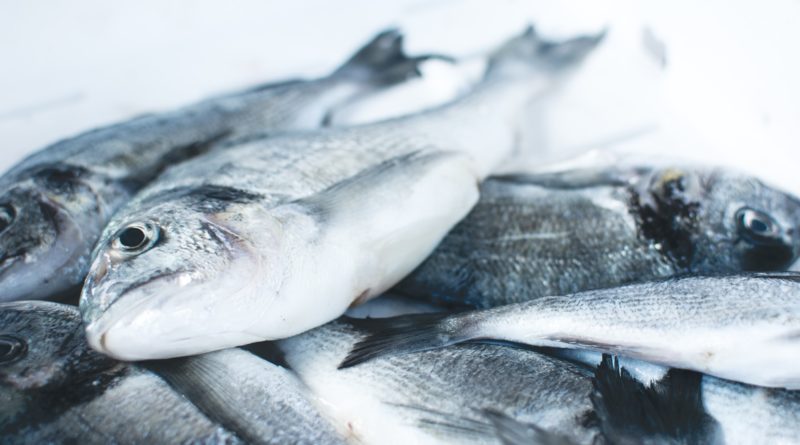 Seaspiracy is a thought-provoking and shocking documentary that makes you squirm in your seat when watching.

The film is directed by and starring Ali Tabrizi, a British filmmaker. Tabrizi travels to different parts of the world to witness firsthand some of the shocking things that we are doing to our oceans.

Tabrizi showed his brilliant investigative journalist skills throughout the documentary, by filming in some of the most dangerous and forbidden places in Japan. Despite, being refused interviews and chased out of places he was not allowed to film, this did not slow down his search in uncovering the dirty secrets of the fishing industry.

The documentary is filled with shocking statistics, that make your jaw drop. It is quite hard to believe the damage that we are doing to our ocean.  The way in which these statistics are incorporated in the edit is incredibly clever, showing in detail how bad things could get for our planet if we don’t change things soon.

Furthermore, one of the most eye-opening parts of the documentary is when Tabrizi interviews different sustainability charities. It is remarkable to see the number of well-known charities who are hiding from the real issue. One of the charities, refuses to acknowledge that one of the main threats to our oceans is fishing nets, due to the deal they have with some of the biggest fishing companies.

This is destroying our oceans and hardly anyone is talking about it!@GeorgeMonbiot pic.twitter.com/Sw719gqw3F

Tabrizi must be admired for his bravery during this documentary. He risks his life on multiple occasions to try and paint the best and most clear picture possible for the viewer.

There has been some criticism that the film was just made for ‘Vegan propaganda’. Whilst, it is clear that Tabrizi does agree that stopping eating all meat would solve many of our climate issues, he backs up all of his concerns with hard hitting evidence.

He also gives the opposition plenty of opportunities to respond to his claims and throughout they refuse to talk to him.

This documentary is a must watch. But make sure you are not tucking into a fish and chips whilst watching!