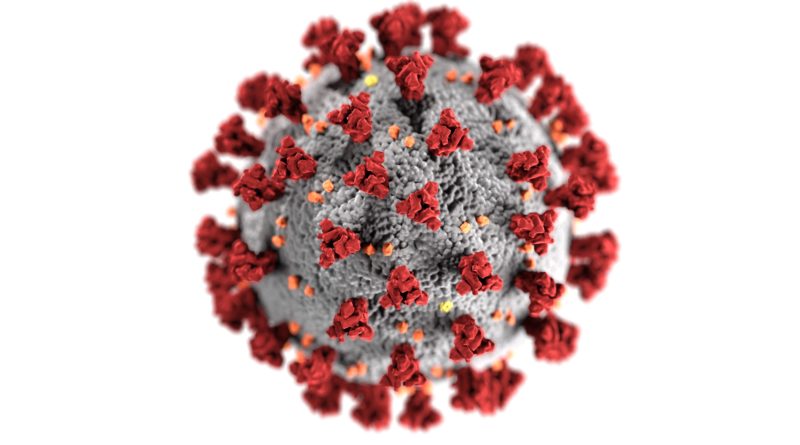 The UK cases of Indian Covid variants have risen by 75% in a week. Boris Johnson has added India into the red list of country’s unable to enter the UK as well as rescheduling, yet again, his trip to India to discuss Brexit-related trade deals.

New COVID-19 cases in India are hitting record-breaking levels, a specific variant of the virus – B1617 – is becoming increasingly common. Doctors in India are reporting the 2nd wave of the virus that has new and even more concerning characteristics.

B1617 has also been found outside of India including in the UK. Cases in Britain are increasing. There are currently 182 cases in the UK, up from 77 the week before. British health officials are investigating the COVID-19 variant originating in India, but apparently are yet to have enough evidence to classify it is as a variant of concern.

Like the Kent (B117), South African (1351), and Brazilian (P1) variants, the Indian Variant could undermine our efforts to get vaccinated.

Professor Danny Altmann, says the population is still vulnerable to these variants- “the Indian variant for example, certainly has a mutation like the ones that evade some of the best neutralising antibodies, We still have a very large vulnerable population not fully vaccinated who can still be caught out by variants like this”

WHAT’S DIFFERENT ABOUT THIS STRAIN?

The strain has two new significant mutations in the spike protein. It directly interacts with ACE2, the molecule on the surface of our cells, The virus is able to infect cells quicker and evade the immune system. Early research – yet to be reviewed by more scientists suggest that the variant bind to cells more stably. In former variants, such as the Kent variant, mutations like this heightened the virus’s binding ability, resulting in it becoming extra infectious. This is certainly playing a part in the very sharp spike in the Indian epidemic.

BUT SHOULD WE BE WORRIED ABOUT IT HERE IN KENT?

Across Kent and Medway, 62% of residents have received the vaccine, and more vaccines were given in Kent and Medway compared to April 4th figures are now at 68,205 from 55,969. 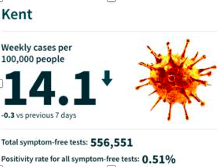 Public Health England has not disclosed which local authorities have detected cases.

The main concern with emerging variants is that many people have not received a full or any dose of the vaccine.

The NHS has switched its focus delivering vulnerable people’s second jabs, as of this week.

It is unknown if the current vaccine will be able to treat variants. The effort to create booster vaccinations to deal with existing and future variants is already underway, but it is too early to say whether they will be needed to control B1617 specifically.

It is still speculative if this variant will pose a significant threat to our efforts to control the virus.

Continual, individual work to control the virus such as wearing masks, social distancing, and getting vaccinated is all we can do.

By persistently fighting the virus, we can limit any impact this variant will have.