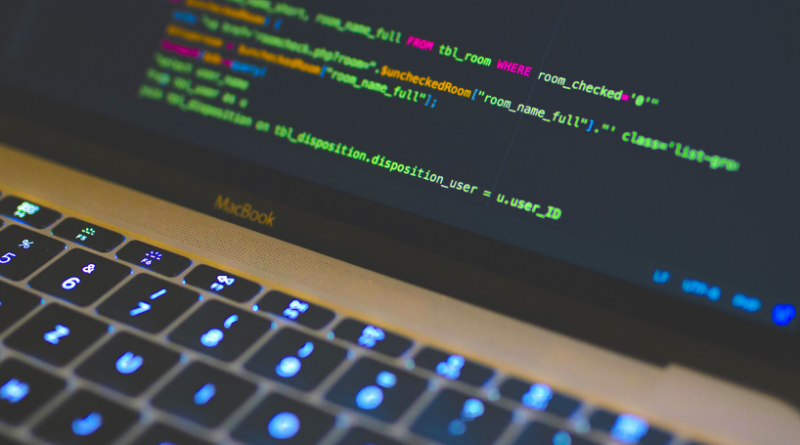 The Internet is an incredible tool, but it is not without its faults and flaws. As online abuse and conspiracy theories reach an all time high, Canterbury Hub reporter Kellen Blackwell, gives us his opinion on the state of the internet.

The internet has revolutionised our lives, re-shaping the 21st century into the tech dominated society that we have come to depend upon.

The vast majority of us utilise the internet in some way or form every single day, from shopping, browsing, or even socialising, and for many, life simply could not exist without it.

However, the internet is not without its faults, as for all of its brilliance and wonder, it has also given a far-reaching platform for criminals and the rich and powerful to do as they please.

The old saying of you can ‘buy anything on the internet’ rings true, as the dark web hosts sales of weapons, drugs and even sex slaves, animals and children. As criminals and the sexually perverse, act like metaphorical kids in a candy shop, browsing through which illegal asset they wish to acquire today.

I suppose it is important to note and give credit, that many of these individuals are eventually caught and face the rightful punishments for their twisted actions. However, many others are not, and everyday thousands upon thousands of illegal activities are carried out around the world, thanks to the safety of online encryptions.

In reality, this is just a small fraction of the internet and for many it is often overlooked. Perhaps this is down to a lack of knowledge and understanding of the problem, or perhaps people choose to deliberately ignore it, in the hope that it will never affect them.

Either way, the internet has graced us with much joy and freedom, such as the freedom to express ourselves, to be creative, and to embrace the diversity and uniqueness of every single one of us.

Yet sadly, this same freedom is often lost on many, as a slippery slope paradigm has equally enabled this as a freedom to abuse and spew hatred.

From the everyday racism and toxicity that plagues social media, to the online harassment, sexism and abuse that many must face on a daily basis. The internet has given a place for misguided and petty little trolls to slate anyone willing to listen.

As they take aim from behind their computer screens, knowing full well that they never would have the courage to say it in person, but words on the internet often hold little weight, so it is all ok.

The internet has also created a space for the creation and support of countless conspiracy theories. From the uneducated believers who still think that the world is somehow flat, to those that think our dear Queen is in fact a giant reptile alien, stuffed into a well-fitted body suit.

These cults and movements have birthed as a result of misinformation and deception on the internet. Things such as the online conspiracy theory QAnon, where thousands of gullible supporters believe that the world is in fact run by a satanic demonic cult, which consumes live babies in order to sustain world power.

Now while on one hand I suppose you could argue that although slightly more farfetched than the Bible, this is in no real way any different, and that many religions are equally cult like. Although I like to think that Jesus, Mary and Bethlehem make for a far better nativity than the above option, but I could be wrong…

Perhaps it is even fair then, to go as far as saying that if ISIS can kill thousands in the name of a religion, is there even a difference? But religion is a topic for another day, and one that also existed long before the internet, so I will leave you dear readers to come to your own conclusions on this one… 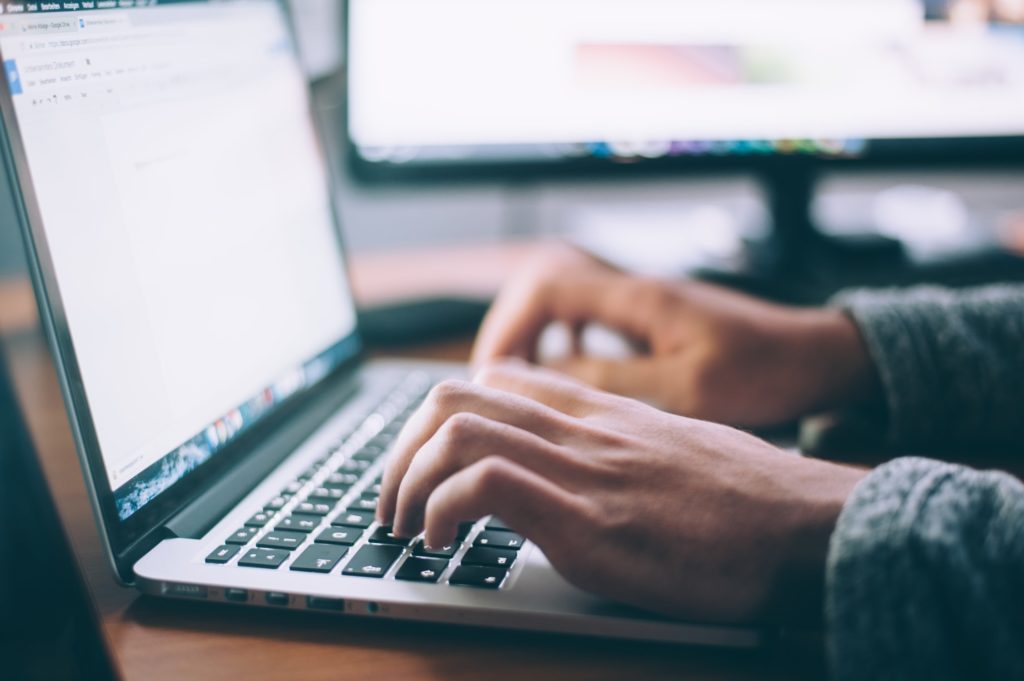 Instead we will return to the topic at hand, and how the internet is indeed a wondrous tool, that time and time again, has done good, and spread positivity in the world. However sadly, more often that not, it is hijacked by those seeking to mis-use its power and to wreak havoc, often through trying to preach their own pointless views and thoughts onto society.

I suppose the real irony is that this very article could be conceived as little more than the same… Still, at least I can hold a moral high ground, and feel like my righteous words may eventually pave the way to a much-needed internet reckoning.

Or perhaps the delusions of grandeur that grip oh so many on the internet, have finally got to me too…