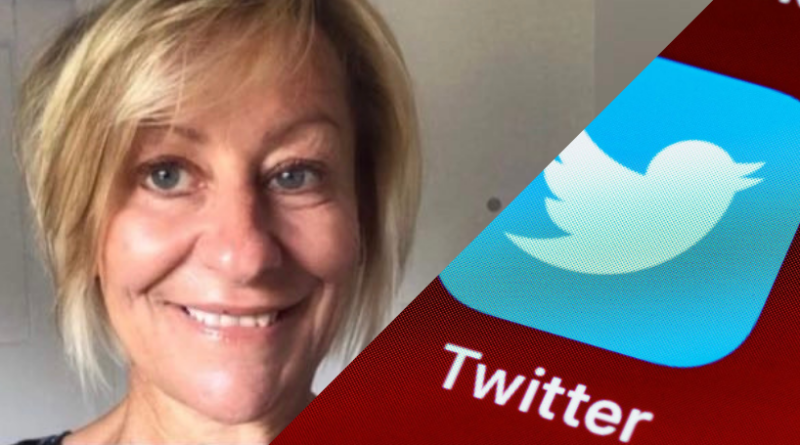 Twitter users have felt let down by the lack of activism for Julia James especially after the uproar following Sarah Everard’s murder.

All the women who protested for #saraheverard where are you now? pic.twitter.com/b6PCAP7PPZ

Twitter is flooded with users furious that demonstrators are silent during this time.

Many have compared the murder of Sarah Everard who had Vigils held for her across the country.

Accusations have been made that because Julia James was a police officer, it wouldn’t fit the protesters “agenda”.

It doesn’t suit their anti-police agenda if it’s actually a member of the police family that is killed.

There should be no difference…no matter who is killed by whom.

Others exclaimed that holding a vigil would only create more work for the police, leaving them with less time to find her killer.

No suspects. No motive. Hope the forensic strategy churns up good news.
Maybe the family don’t want protests and vigils. I wouldn’t. I would just want them to find the disturbed person who did this.
Working from home, having a dog walk break. Jeez. Hideous thought.

A candle lit vigil is to be held tonight in honour of the 53 year old police officer, Julia’s daughter, Bethan Coles, has asked everyone who wants to participate to leave a lit candle on their doorstep, which won’t impede a police investigation or take up any police time.

Police are urging everyone to stay vigilant, keep your phone on you and tell someone where and how long you will be.