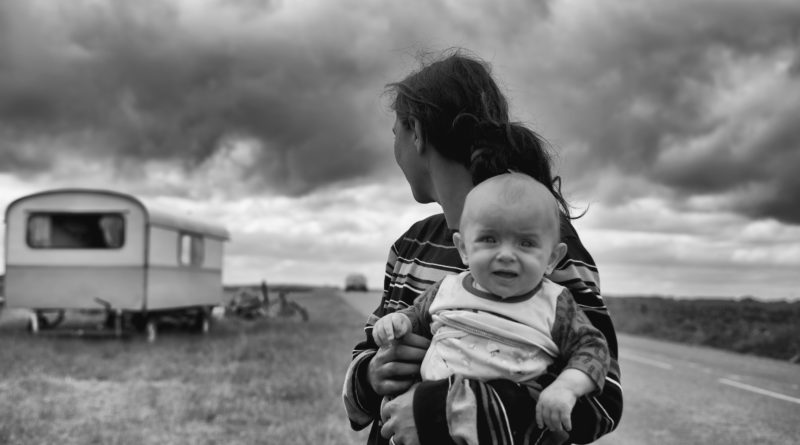 KCC will soon be discussing the healthcare needs of the gypsy community.

Next Wednesday (May 11) a meeting with the Kent Health Overview and Scrutiny Committee will question whether steps should be taken to make changes to the gypsy, Roma and traveller community’s healthcare accessibility.

Gypsies and Travellers have the lowest life expectancy of any group in the UK. But many within the community are not receiving appropriate treatment. In 2001 it was estimated that a total of 9,600 Gypsy/Travellers lived in Kent.

The majority of Gypsy/Travellers are not nomadic, meaning they are not actively travelling.

Some of these Gypsy/Travellers are not registered to their local GPs. Several sources have stated that Gypsy, Roma, and Traveller people, especially travelling families, tend to use emergency services such as A&E rather than any structured approach to healthcare.

The alleged reasons for this are varied and include – discrimination, difficulties navigating the NHS, and a reluctance to seek medical attention until conditions become serious.

According to The Traveller Movement, many health professionals lack the skills, support, and cultural understanding of these communities.

They also alleged that Commissioners may not have the financial incentives to deliver high-quality care to these groups.

Gypsies and Travellers experience some of the poorest health outcomes and high infant mortality rates.

Lack of data is an issue when assessing if travellers are receiving care.

The NHS National Data Dictionary does not include Gypsies and Travellers alongside the 16+ other ethnic categories currently monitored and this means the NHS is unable to collect nationally representative data on the health needs of these ethnic minority groups.

Margarita Maloney is an Irish traveller and was forced to take her health care into her own hands, when she was diagnosed with type one diabetes at a young age.

She told us about the issues her community face when needing to access health care.

She said: “I had never been registered to a GP before my diagnosis, it was only when I became dangerously ill that I received treatment.

“This is because my family moved around a lot, even when we were settled, I knew my mother couldn’t register me, she is unable to read and write so it wasn’t something she could physically do.

“Since being diagnosed I have had to become very familiar with the health care system and I have found it positive.

“Luckily I have faced no discrimination, my encounters are always positive, although I have heard of travellers being discriminated against in hospitals.”

I don’t have a choice, I have to receive help

Margarita can read and write which means she is able to understand correspondence sent to her and register with GP services every time she moves, however this is not the case for all travellers who often leave school as early as 11 years-old.

This means that gypsies and travellers can struggle with accessing healthcare as they may not be able to fill in forms, understand written English or know how to request medical help.

Margarita added: “I don’t have a choice, I have to receive help. I know some travellers aren’t as responsible as me but I feel that many are confused about how they can receive help.

“If my mother had been encouraged and supported to join a GP surgery I may not have been so ill in the past.”

The establishment of Health Care Partnerships located in East Kent, Medway & Swale, West Kent and Dartford, Gravesham & Swanley are now aiming to provide further engagement and support for these communities.