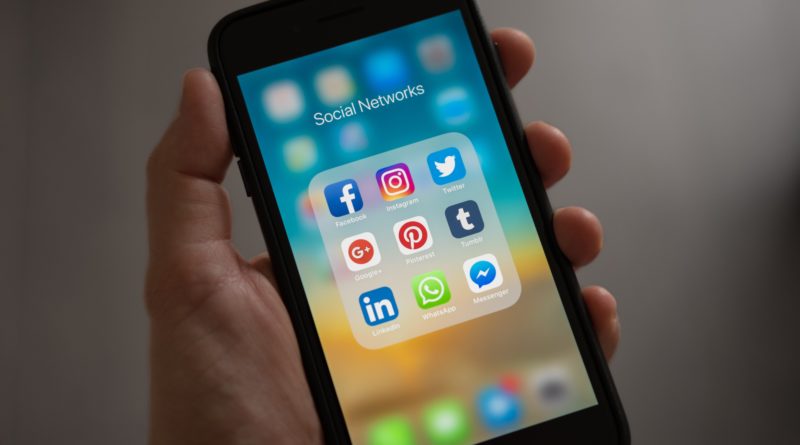 The highly anticipated superhero film Doctor Strange in the Multiverse of Madness premiered in the UK yesterday.

In Doctor Strange, the MCU pushes its boundaries more than ever with its first ever horror film.

Travel with Doctor Strange into the unknown as he crosses the mind bending and deadly other worlds of the Multiverse with the assistance of old and new mystical allies to battle a new opponent.

Critics and fans who are lucky enough to have seen the film have begun sharing their opinions on Twitter.

We gathered some spoiler-free tweets to give you a glimpse of how the audience are reacting.

DOCTOR STRANGE AND THE MULTIVERSE OF MADNESS rules!!!!! A wild and weird superhero horror film that is ridiculously entertaining and 100% Raimi. This is top-tier MCU and unlike anything they’ve made before.#DoctorStrange #MultiverseOfMadness #MCU pic.twitter.com/T56evW35pR

#DoctorStrange: MARVEL MADE A HORROR MOVIE! It’s weird, scary and earns the title “Multiverse of Madness.” If you were at all concerned this movie wouldn’t feel Sam Raimi enough, fear not! I can’t imagine a more Sam Raimi MCU film. My genre loving heart is bursting right now. pic.twitter.com/9we5vMpXhy

Doctor Strange in the Multiverse of Madness is everything that I hoped it would be. It’s so very Sam Raimi – in the best way possible. This is a horror movie – but it is also a superhero movie. My girl Elizabeth Olsen crushes every scene. I sobbed & cheered. #MultiverseOfMadness pic.twitter.com/wTVhbQHANq

Marvel Fans are traditionally known to be patriotic towards the empire, so it’s no surprise that the Marvel fans who might not rate this film highly are still getting involved in the conversation.

I liked the new Doctor Strange. It’s a tad clunky and some stuff feels unearned, but I can’t be mad at a movie so unapologetically bonkers. Definitely a different feel and tone from the rest of the MCU (and that’s a good thing).

I had a blast with the #DoctorStrange sequel. It’s my favorite comic-book movie of the year, so far!
But my #1 multiverse movie -and film, period- of 2022 remains #EverythingEverywhereAllAtOnce. pic.twitter.com/IzhfVlDfZr

I think #DoctorStrange was a good movie, not great but good. The plot was a little pointless but the action scenes were awesome. We got to finally see Scarlett be a villain and the cameos were dope but short lived. Still a great watch and a unique movie for MCU

Despite the small amount of supporters not being the biggest fan of the film, the majority are absolutely loving it!

Fans have also noted the similarities and differences between Doctor Strange and Spider-Man: No way home.

#DoctorStrange had Raimi’s #EvilDead & #SpiderMan vibes, unlike any other MCU film. I can see why it might not be for those that are comfortable with the same ole Marvel/Disney formula. Lots of horror & most brutal of the MCU. Olsen rocks. This movie was a hell of a good time. 🍿 pic.twitter.com/ksf9vs3zzp

I think doctor strange was better than spiderman
10/10!

Doctor Strange in the Multiverse of Madness >>>> Spiderman no way home pic.twitter.com/JgPcYTjKE3

The action-filled film is being premiered around all cinemas in the UK from today!