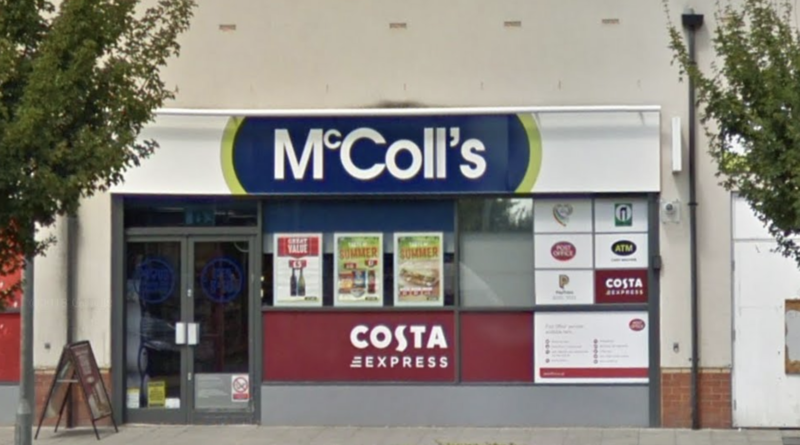 Newsagents, McColl’s, have gone into liquidation today (May 6) because of declined loan agreements.

The company’s lenders refused to extend vital banking agreements that would keep the company afloat.

On Thursday (May 6) night, McColl’s warned lenders that unless these financial needs were met, over 16,000 jobs and 1,400 stores would be at risk.

In a statement made with London Stock Exchange, the company said: “In order to protect creditors, preserve the future of the business and to protect the interests of employees, the board was regrettably therefore left with no choice other than to place the company in administration.

“We are appointing PriceWaterhouseCoopers as administrators, in the expectation that they intend to implement a sale of the business to a third-party purchaser as soon as possible.”

Morrisons, who have collaborated with McColl’s before, made a last-minute bid to save the company on Friday, however, this offer fell through.

EG group, the co-owner of ASDA, were also looking to make an offer.

Lenders expressed their dissatisfaction on the discussions made between the companies.

The two companies have partnered together before to produce the Morrisons Daily brand.

Together they produced over 200 of these stores nationally, of which two are in Kent, and more were planned as McColl’s began to rebrand.

McColl’s failed to roll out these stores fast enough due to its supply issues during the Coronavirus pandemic.

Morrisons supplied its wholesale, however, were not able to fill the gaps that P&W left behind.

They struggled to supply fresh produce and were ‘hit’ by the takeover of online businesses during this time.