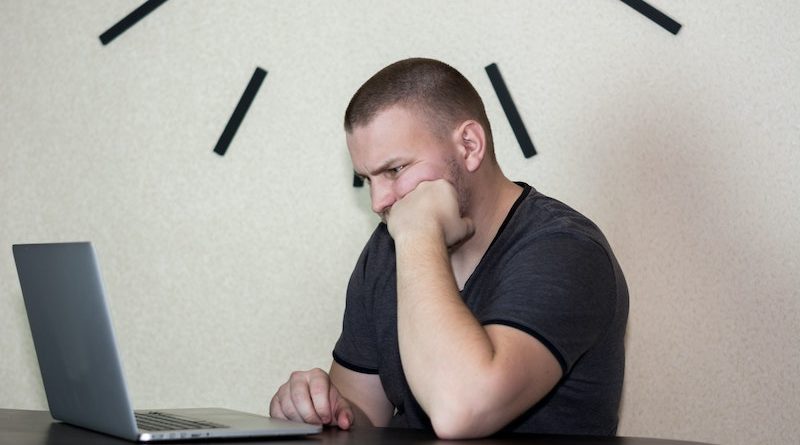 The number of unemployed people across the county has dropped in every single area between March 2021 to March 2022.

As a whole, 36,635 people in Kent are currently claiming benefits from being out of a job, which has dropped since last year’s total of 57,385.

Here are the places in Kent that have the lowest and highest rates of unemployment, according to data released by the Office for National Statistics…

Sevenoaks, Tonbridge and Malling, Tunbridge Wells and Dartford currently have the lowest percentage of unemployed people in their population.

After this, Tonbridge and Malling are the lowest, decreasing their number of unemployed people by 1,495 and having a rate of 2.3%.

Tunbridge Wells has 1,890 people jobless, which is 1,380 less than the previous year, and Dartford reduced its numbers by 42.6%.

On the other hand, Thanet, Folkestone and Hythe, Gravesham, and Medway have the highest number of residents who are out of work.

Medway has significantly more people unemployed than any other area. As of March 2022, they have 8,155 people registered, which is less than the previous year when the number was 12,235.

Thanet was the second-lowest, decreasing their numbers from 7,975 to 5,600 – which meant that they saw the most drastic change in the whole of Kent.

As well as this, Folkestone and Hythe have had a 34.1% drop, and Gravesham unemployment has declined by 38.7%.

On the other hand, Sevenoaks has just 850 male claimants – which is probably because Sevenoaks have the overall lowest rate.

This means that fewer women are unemployed within Kent. Like in men, Medway has the highest number (3,415) and Sevenoaks has the lowest (735).

However, the difference between the number of men and women without jobs in Medway is 1,325, which is a difference of over a quarter.

The statistics of unemployment in men and women relate directly to the overall numbers for Kent towns. This could be as a result of factors such as number of job opportunities, and the age groups that dominate certain areas.