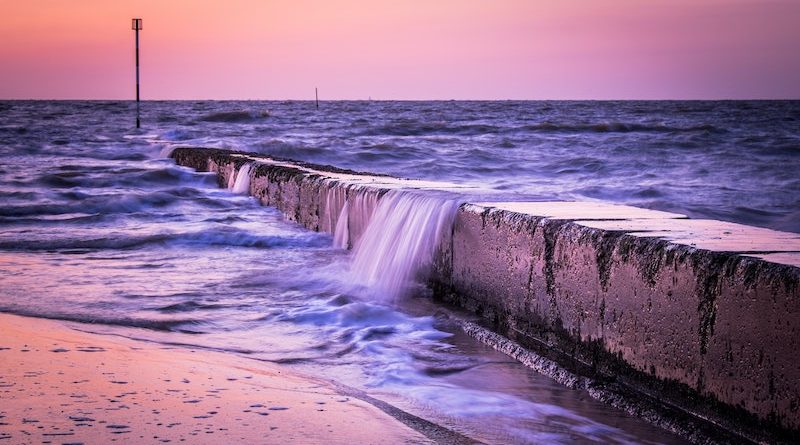 Kent is blessed with some of the most beautiful seaside towns in the country.

With summer rapidly approaching and a heatwave around the corner, it’s time to decide what seaside towns you will be visiting.

A Which? survey that took place in January 2022 has just been released. The results based on a survey of 4,303 people show Kent’s best and worst rated seaside towns.

Coming in at the top of the list was Deal. After receiving a 74% destination score, Deal should be in your mind when deciding on a seaside destination this summer.

Deal is widely considered to be one of the prettiest towns in Kent. In 2020, it was voted the best seaside resort in the entire country according to ‘The Solar Centre’.

With Which? rating the seafront at 5 stars and excellent food and drink available, Deal could be the ideal place for a beach day.

A close second place went to Broadstairs, with a 73% destination score.

Broadstairs has one of the more special coastlines in Kent providing seven sandy beaches for people to enjoy. Being one of the quieter beaches in Kent, Broadstairs could be the perfect place for a family day out.

The Which? survey recognised Broadstairs’s beauty, ranking both the beach and pier four out of five stars.

With another high rating of 72%, Folkestone was ranked the third best seaside town in Kent.

Folkestone is not the most eye-catching of all the seaside towns. But, the fantastic Harbour Arm and affordable hotel prices, puts it high up the list.

With tasty food and drink on offer, or an ice cream van never far away, Folkestone could be the ideal family destination.

In fourth place, Whitstable had a rating of 68%, a slight drop compared to the top three.

Whitstable is a small town on the northern coast of Kent and is well-known for its shingle beaches.

The Which? survey recognised the high-quality food and drink on offer. But, they were not as keen on the shingle beaches, only giving them three stars.

Falling further down the list is Ramsgate. The Kentish town offers a long stretch of sandy beach that was only given a rating of 65%.

According to the Which? survey, Ramsgate offers a well-rounded seaside experience, with almost all aspects scoring three out of five stars.

Ramsgate could still be a popular choice this summer.

Scoring significantly lower in the Which? survey was Margate.

Margate is a traditional coastal town on the Isle of Thanet.

Combining expensive hotel prices with low quality food and drink, Margate was given a lowly 56% rating.

Unfortunately for Herne Bay, it received the lowest rating in Kent on the Which? survey.

After being given a rating of just 53%. The beaches and scenery scored fairly well for Herne Bay, but the lack of tourist attractions and poor value for money meant it was given one of the lowest scores in the country.

However, it is still set to be a popular destination for locals as the beach inevitably fills up over the summer.