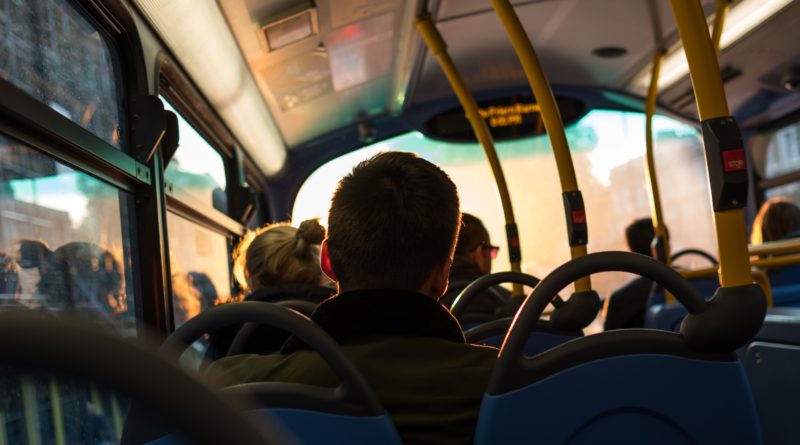 Go back five years and commuting was considered a cost-worthy lifestyle. But now, the cost of living crisis has made it less desirable.

This begs the question, is being a commuter worth the cost as well as the time, and how long before working in the office is swapped out for remote working.

Is being a commuter really worth it?

Back before everything became more expensive and we went into a global pandemic, working in the city certainly had a positive response.

But after recent circumstances such as Operation Brock, the commuter lifestyle just isn’t desirable anymore and it’s more hassle than it’s worth. This is because of a range of reasons, but one of the most common is the sheer cost of train tickets, petrol and diesel.

To put it plainly, unless your salary is exceptionally good, I don’t think commuting is as affordable anymore.

Inflation is at the highest it has ever been, so the prices of everything are up.

Rewind to the pandemic when fuel was one pound per litre because no-one was buying it and life was good. However today, fuel prices are at an all time high at about £1.60 per litre for petrol and roughly £1.70 per litre for diesel.

It’s safe to say that it’s only going to stay at this price or get higher, and as a car owner, I dread the day it gets to two pounds per litre.

However, it’s not only commuters who drive who are taking the hit, train fare prices are up too and although you can get a railcard for a discount, it’s still a hefty bill to pay.

To put it into perspective, a return on the high speed from Ashford International to St Pancras International is £75 without a railcard.

On the railcard website, it says you can make an average annual savings of up to £142. That’s just under two normal priced returns to St Pancras International on the high speed.

Is that enough of a benefit to encourage people to continue to commute? Personally, I don’t think so.

Overall, the price of being a commuter makes it more hassle than it’s worth – especially when the pandemic has proved that a lot of occupations can work from home.

Now, although working from home is cheaper, it’s not giving you a good work life balance.

This is where I can see a benefit to commuting as opposed to working from home, because it creates separation between your work and home life.

Although it can be convenient to be able to walk downstairs to the office, it’s not always the healthiest option.

I feel that you’re likely to be more productive when working in the office as opposed to your kitchen, so this is definitely a great benefit to commuting to the office.

Another reason people are being put off the commuting lifestyle is that they have got used to working from home and saving travel time.

When it comes to travel, you always have to leave plenty of time because you never know what’s happening on the roads or if your train has been cancelled.

But when you have a hefty travel time, then an eight-hour working day, and then the journey home, can you really be bothered for this every day? Do you really want to spend half your working day travelling to and from the office?

Since remote working has proved mostly successful, people have probably become more inclined to work from home for the overall convenience. After all, if it works, it works.

But the recent introduction of part remote working and part working in the office has been a popular choice for many.

This half and half lifestyle brings the benefits of both sides, people can cut costs and time by working from home for half the week, while also seeing the benefits of getting out to travel to the office for the rest of the week.

I’ve even seen this highlighted in job adverts too as it encourages the best of both worlds. Especially after the pandemic, people struggled to get back into a routine, so this concept eases us back in, while also helping to lower our travel costs.

I would argue that working partly from home and partly in the office is the best way forward to give the best of both worlds.

But with the cost of living crisis weighing us all down, I don’t think it will be long until people specifically look for jobs that they can do from home.

To conclude, because of the pandemic and the cost of living crisis, people choose to avoid the cost of being a commuter and prefer the comfort of working from home.

Nowadays, people are likely to seek jobs that they can do from home, or jobs that are only in the office for a couple of days a week so they still have a routine, but it doesn’t come at too high a cost.

It seems working from home is far more popular due to being more cost effective, and since prices are only set to sore, can you blame people for having this preference?