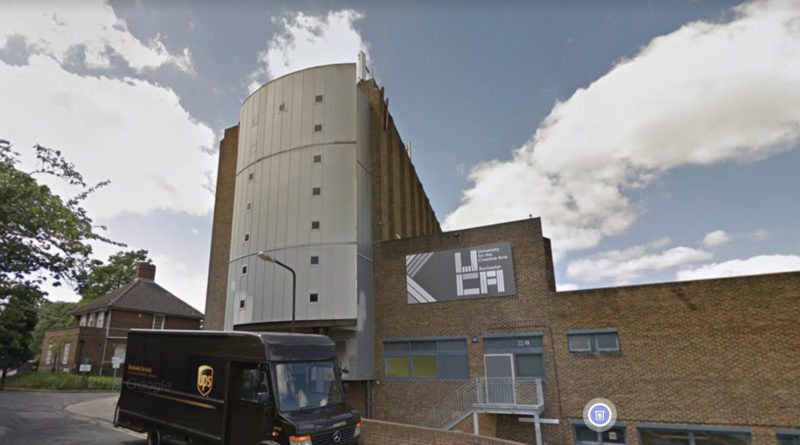 University bosses have started consulting with staff over proposals to close the Rochester campus by September 2023.

Whilst the university has not shared the exact reason as to why they plan to close the Rochester campus, it is understood that financial pressures are a large part of the decision.

The university offers a range of degrees in the arts and creative sectors ranging from fashion, photography, product design, theatrical design and TV production with state of the art facilities.

A spokesman for the university said that the current plans will see UCA’s Rochester campus close in September 2023 as courses are currently aligned and being run at the other campuses, which are located in Canterbury, in Epsom and in Farnham.

The spokesman then reassured both current students and parents that the current cohort will be able to finish their courses before the closure.

Katy Charlton, a third year student studying fashion photography at UCA Rochester, told The Canterbury Hub that although the closure doesn’t affect her year, it is still “disappointing”.

She went on to say that “this is not the first time the university has not kept us up to date with news surrounding UCA. We found out through the news, and then hours later, the university told us.

“But, the overall lack of communication from the university and us has been disappointing.”

Councillor Clive Johnson, who is the education spokesperson for Labour in Medway, said that: “The UCA attracts students to live and study in Medway and it has an important role in raising the aspirations of Medway’s young people, encouraging them to consider a career in the creative industries, which are central to the national economy.”

The closure comes as a huge blow as Medway prepares to bid to become as a City of Culture in 2025.