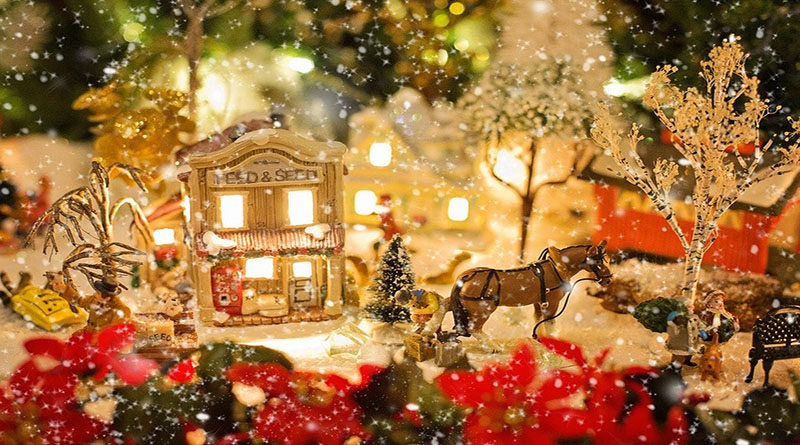 Netflix fans were left bewildered on the first day of Christmas after The Grinch made a shock departure from the famous streaming service Netflix.

imagine removing the grinch off of Netflix just as it hits December 😔 pic.twitter.com/UZrBYEq3EZ

Netflix’s help and support centre states that in some cases, TV shows and films leave the service when Netflix chose not to renew the license.

It’s being said more often these days that Christmas is losing its meaning and importance. Christmas films for one, bring family and friends together – so, it is our duty to find out what you can actually watch this festive season.

It wouldn’t be Christmas without Home Alone. 8-year-old Kevin McCallister finds himself left to his own devices after his family go on vacation. However, he finds himself in a difficult situation – a pair of thieves have set their sights on his house and it is up to him to defend it.

Another Christmas classic is Elf. When Buddy, (played by Will Ferrell), falls into Santa’s sack on Christmas Eve from an orphanage, he is taken back to the North Pole where he is raised as an Elf. As he grows up, it is easy to realise that he just doesn’t quite fit in – so he sets off on a mission to New York to find his real dad.

Whether you agree or not, this is definitely a Christmas classic. Not like your typical feel-good Christmas films, Die Hard is an action movie set on Christmas Eve. When an New York cop goes to make up with his wife at her office on Christmas Eve, he is thrown in to the thick of it when the whole building is overtaken by terrorists. McClane has to single-handedly save the day.

Don’t get him wet, keep him out of bright light, and never feed him after midnight. These are the instructions that Billy gets when he receives a strange but slightly cute pet from an old Chinese antique shop for Christmas. However, naïve Billy doesn’t realise the importance of these and inadvertently breaks these rules, and unleashes a savage hoarde of Gremlins on a small town.

A modern take of Raymond Briggs’ world famous ‘The Snowman’. This sequel celebrates the 30th anniversary of his work. It features the same quaint animation style but a new, modern musical score. The story follows a young boy, Billy and his family, including an elderly dog. Billy finds a hidden box, hidden by James (the boy from the original story) – it has the scarf, hat, coal lumps and a dried-up tangerine, from the original snowman. Then, Billy experiences the same magical story that James once did.

Frequently included on lists such as ‘Worst Christmas Films of All Time’, Jack Frost is a Christmas horror film. Despite having ratings on Rotten Tomatoes as low as 19%, it is worth a try. A vengeful serial killer is left genetically mutated after a car crash on the way to his execution. After this, he becomes a murdering snowman, who is desperate to exact revenge on the sheriff who caught him. From beheadings, to axe killings to killing people with his nose, this definitely isn’t for the faint hearted. Quite gory, but also very funny.