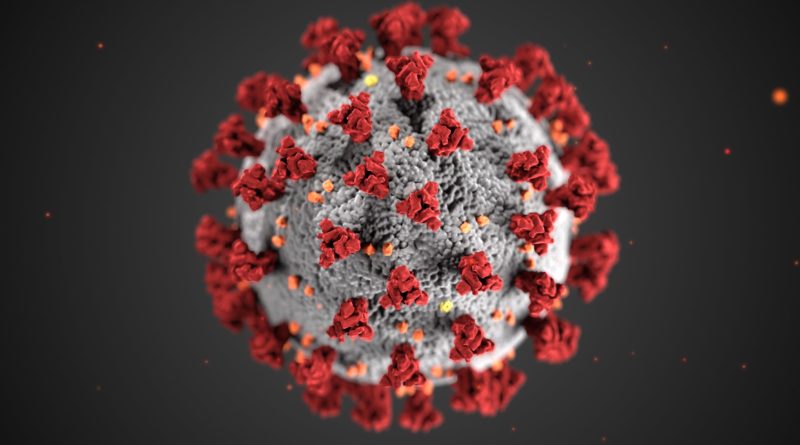 After what feels like forever being in lockdown, the end is finally near. Here is the UK’s official roadmap for lifting lockdown.

It is extremely exciting that sooner rather than later more restrictions are to be lifted and we can all start having fun again.

The prime minister is hoping to lift the majority of rules on 21 June, depending on the cases and deaths. England is to be treated as one in the easing of lockdown with no regional tier systems being in place.

Step one occurred in March, which included schools reopening and groups of six people being allowed to meet outdoors.

Step two came into place on 12 April. Non-essential shops, gyms, nail salons, hairdressers, and outdoor attractions reopened. Bars and restaurants were also permitted to serve people outside and accommodate to the “rule of six”.

Yet to be decided

Here are the rules that have still not been fully decided and that will be reviewed closer to the time.