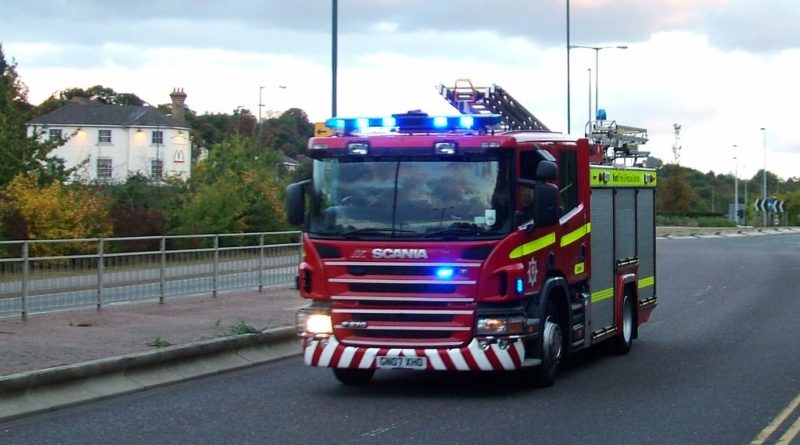 Fire investigators are revisiting the house where an explosion injured several people and severely hurt two others yesterday morning.

Fire investigation teams are revisiting the site of a house explosion today to try to establish its cause.
People were trapped under rubble on Tuesday after the blast at Mill View, Willesborough, which started a fire that spread through a row of houses.https://t.co/YgX0b0NF1s

Residents were trapped under rubble as an explosion spread through a row of houses in Willesbourough.

Fire investigators are revisiting the scene of the incident this afternoon to try and establish the cause of the explosion.

Police were called to Mill View, Willesbourough, at around 8am yesterday morning as crews rescued residents from the collapsing houses and at least seven fire engines attended the scene.

Locals were advised to keep their windows closed and avoid the area where possible.

Two people who were seriously injured were taken to hospital in London while several others were admitted to William Harvey Hospital in Ashford.

A rest centre has been set up by the council for residents whose houses were wiped out by the fire. For the people who live in the main four houses, short term accommodation has been put in place for them.

This is a developing story.