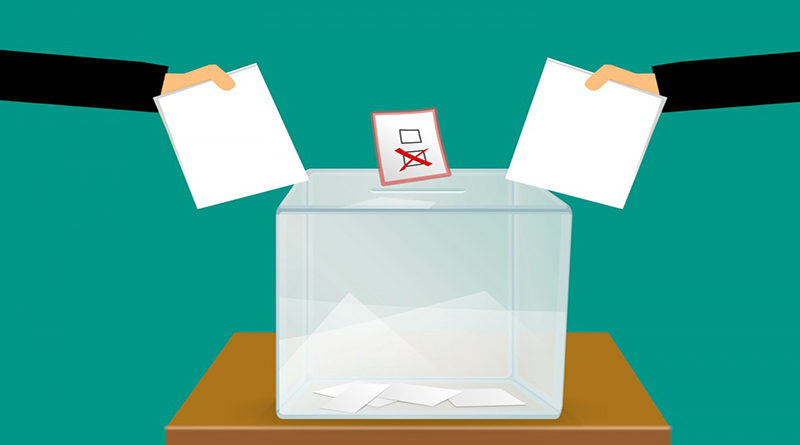 On the 12 December 2019, our country is having a general election which means the public once again will need to pick up their polling cards and head to their nearest stations. But what if you’re not sure who to vote for? Or more importantly, you just don’t understand how our voting system works and therefore what you’re voting for. Well, don’t fear because this handy guide will explain it all, and help to compare the main political parties and what they promise if they’re elected.

So how does our election system work?

Here in the UK we have an electoral system known as first past the post, this means that our country is split into 650 constituencies, with each constituency having one MP elected to represent them. This can be an independent candidate, or a member of a political party.

Now, in order for our country to have a government, one political party must have a majority in the house of commons. This means that out of the 650 total seats (each seat represented by a constituency) someone must own 326 in order to effectively win. But there is a catch, as if we have what is called a hung parliament, meaning that no single political party holds a majority, then multiple parties might need to come together to create a coalition government. Which was last seen in full effect with the Conservative and Liberal Democrats after the 2010 election, and more recently a prop up example with the DUP and Tory party.

Lastly, each party has a leader, so unless in bizarre circumstances they are not re-elected in their constituencies. Then if the party you vote for wins not only your constituency but the overall election, then the leader of that party will become the new prime-minster.

Below are the main political party leaders along with the key pledges:

So, in conclusion, you vote for a candidate to become an MP for the area you live in, depending on which political party they belong too and the overall results, they may end up being part of the newly elected or re-elected governments party. If not, then they will still represent your constituency as well as their political party in the house of commons as they will still be a member of parliament

So now that you’re hopefully clued up on how it all works, it’s time to decide who to vote for. Below are the main political parties and their current leaders, along with their main promises on some key areas. (Due to this being a Kent based news outlet, we have not included the SNP or Plaid Cymru in our comparison.)

Here are the leaders of each political party:

(Please note that Caroline Lucas is not the official leader of the green party, but she is their only elected MP and main party figure.) 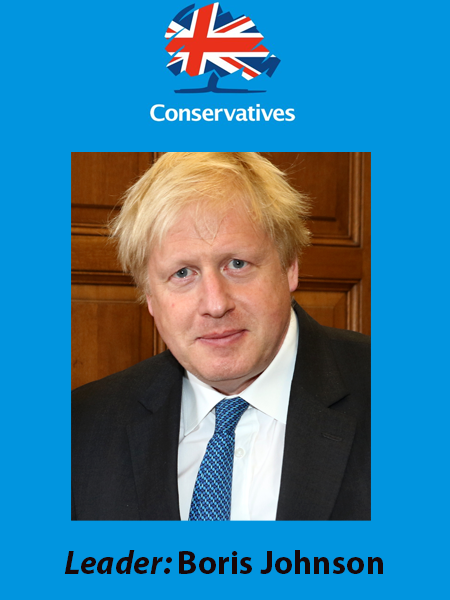 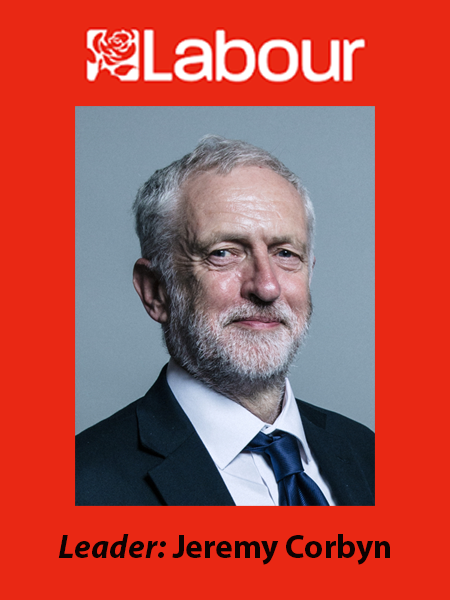 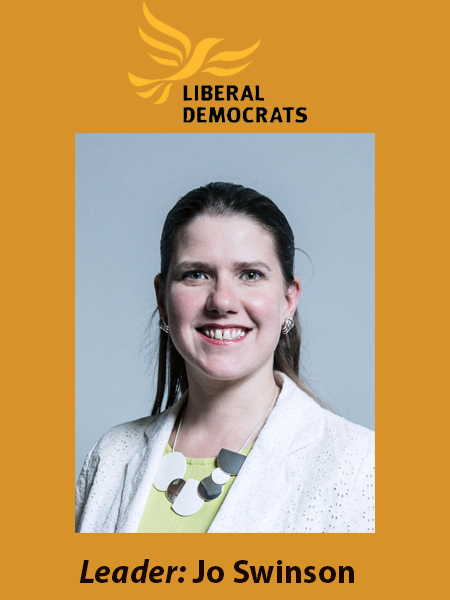 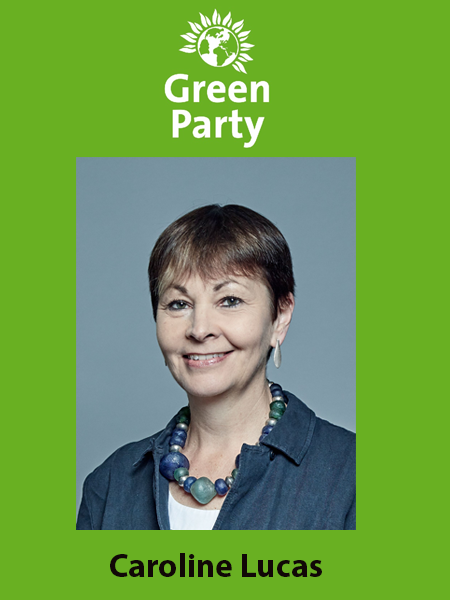 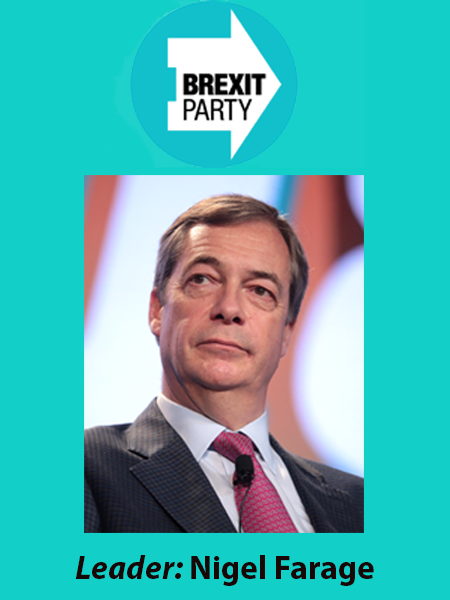 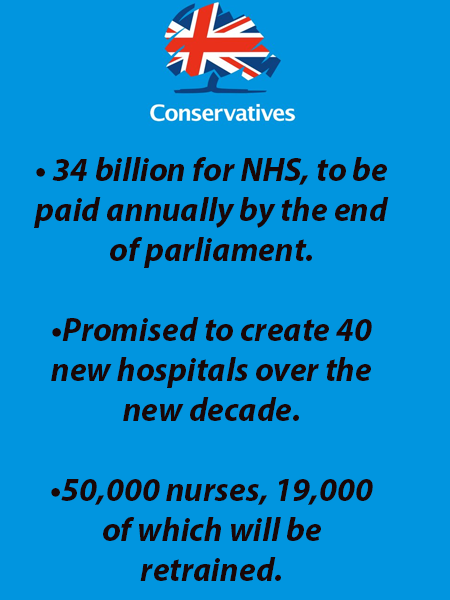 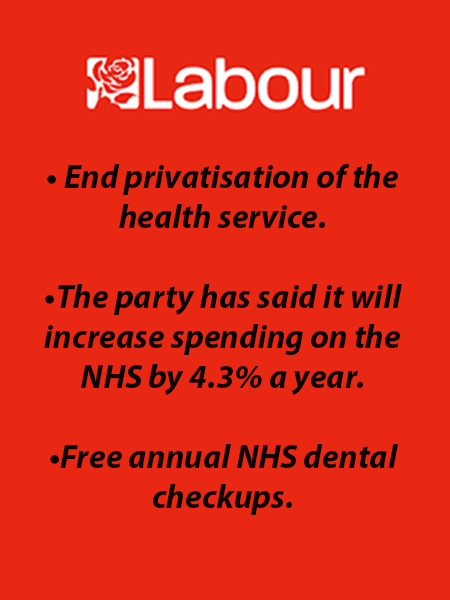 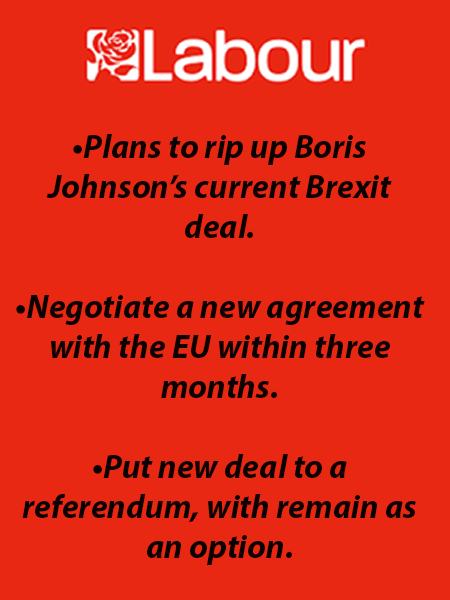 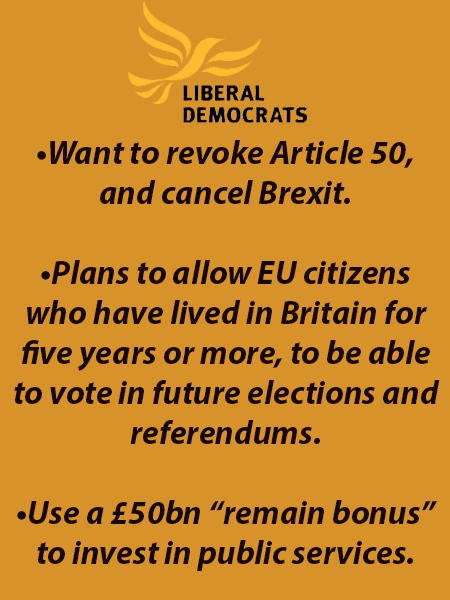 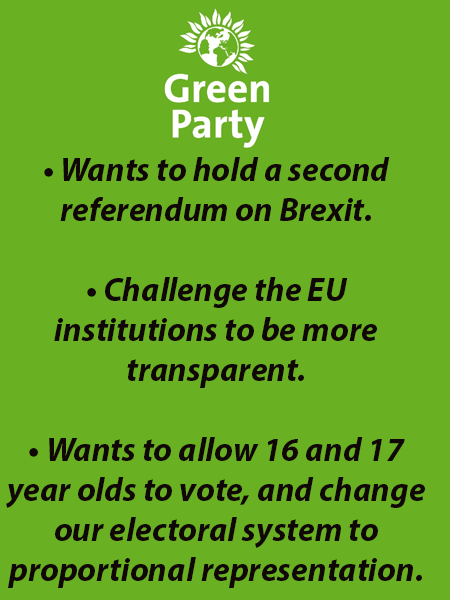 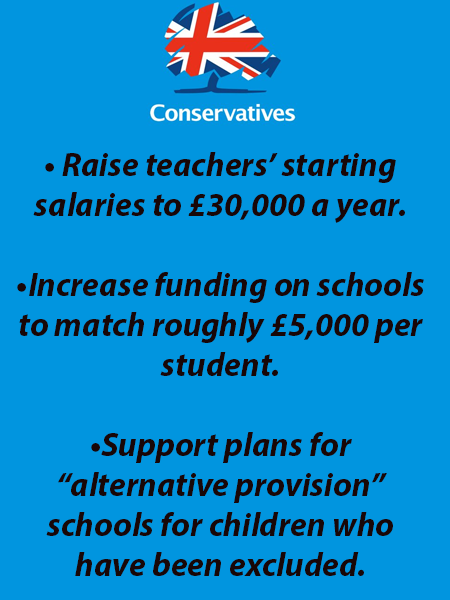 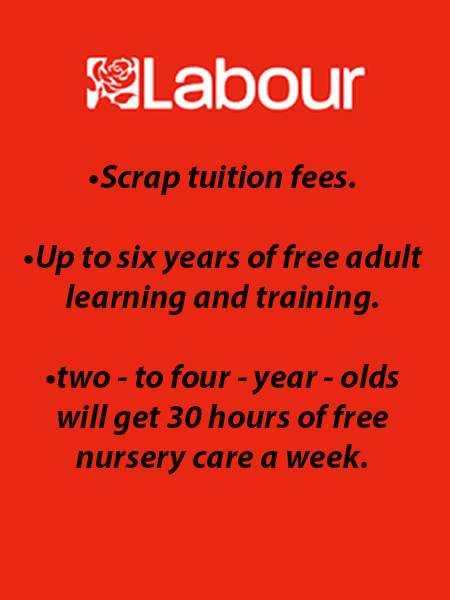 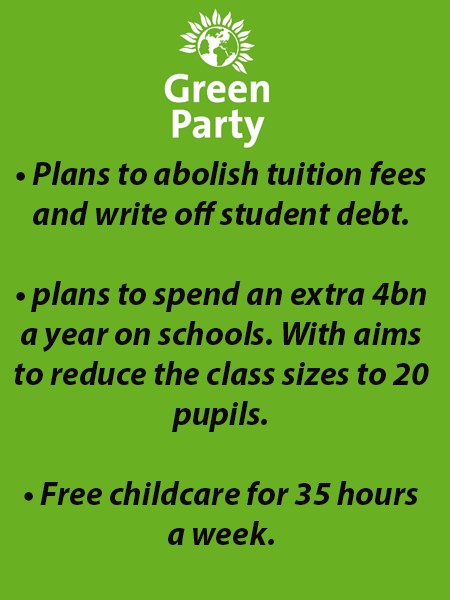 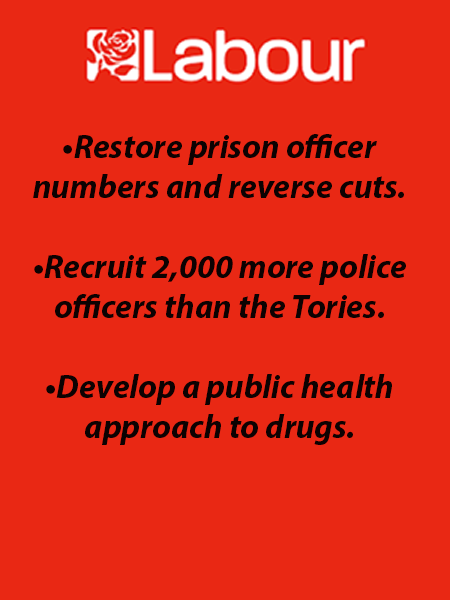 If you are still undecided or want a better idea of each parties plans and promises. Then check out their full manifestos here: