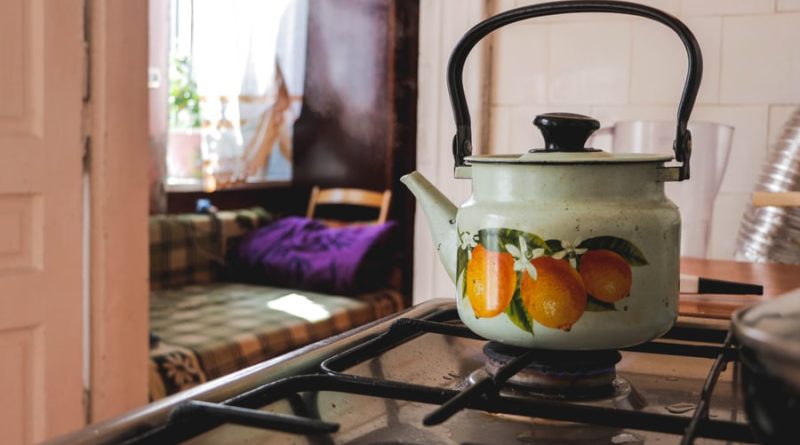 May 4th was meant to be just another ordinary day for the people of Mill View in Willesborough. But as people were waking up to go to work or school, an earth-shattering blast from an exploding house ripped through the neighbourhood, sending the area into disarray and mayhem. Far from the ordinary which these people had come to expect.

This devastating explosion that rocked Ashford was not the first time a house had exploded like this.

Why does it happen?

The first factor in explosions is a gas leak.

Gas leaks usually occur as the result of poorly fitted, badly maintained or faulty appliances, according to Npower.

Gas hose seals around appliances are a particular cause for concern if they are fitted poorly, allowing gas to leak from around it.

Then, if this gas is allowed to build up for long enough in an enclosed environment, a simple spark from a naked flame (or even the spark from turning the lights on) will trigger an ignition.

But it’s not just the gas mains supply, gas cookers or boilers that can cause an explosion in people’s homes – regular household devices can be to blame.

Gas cylinders for heaters or barbecues are just as liable to leaking. Even the gas in aerosol cans, like acrylic spray paints and cleaning products have caused major explosions.

The Health and Safety Executive reported 41 gas explosions and fires in the year up until April 2020, a rise from 31 in the previous year. At least 10 explosions resulting in injuries have now occurred since October 2020, including the latest Willesborough blast.

How do you prevent explosions?

If you are getting an older device serviced, such as a gas boiler, make sure you are using a Gas Safe registered engineer. You also need to be careful with handling older or second-hand appliances.

The smell of gas is an indication that there might be a gas leak. The best course of action if you feel you are not in immediate danger, is to open all the windows and doors and call the gas emergency services on 0800 111 999, but away from the leak as a mobile phone might trigger an ignition.

You should not smoke, light a match or turn the lights on because electrical switches can cause an explosion.

If you feel you and your family are in immediate danger, exit the premises immediately and call 0800 111 999.

Do not attempt to turn the gas supply off if the meter is in a cellar or basement, there will be a greater risk of gas building up in the concentrated environment.

If you have access to the meter, locate the emergency control valve and turn the handle a quarter turn so the lever is 90 degrees to the upright gas pipe. It would be a good idea to find out where your meter is, so you know where to go in an emergency.

What happens if a gas leak is left unchecked?

As demonstrated by the house explosion in Willesborough, a gas leak can have terrible consequences. And if the gas is not burned completely, it can lead to carbon monoxide poisoning.

The Gas Safe register (GSR) believes that in the past three years, one in six homes inspected by the organisation had an unsafe gas device. That is why it is paramount that you check and service gas appliances once a year, according to manufacturer’s instructions.