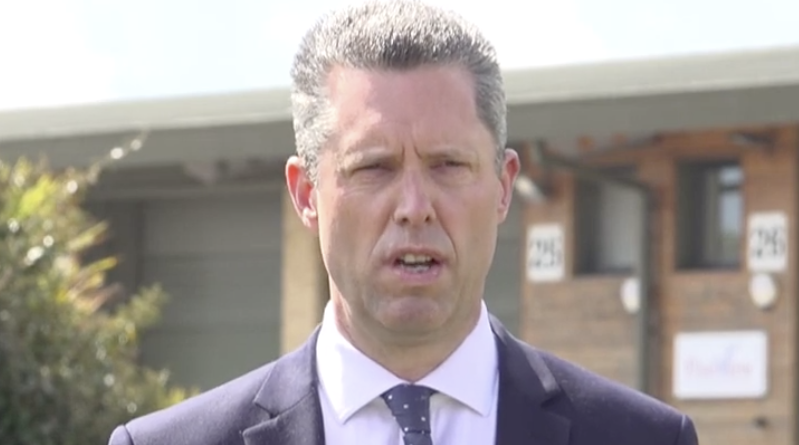 He said that Kent Police have commenced a murder investigation but currently have not identified any suspects and they “don’t understand the motive”.

Julia James’ body was found in Akholt Wood in Snowdown on Tuesday, and a post mortem was carried out on Thursday.

Mr Richards said: “This is an awful incident but it’s an incredibly rare and isolated incident not linked at this stage to any other offences.”

He confirmed that multiple people found her body and are helping with enquiries. Her dog was found next to her unharmed.

It was also confirmed that none of her possessions were missing, but the Assistant Chief was adamant that Kent Police are keeping all their options open.

Over 50 journalists were present as he addressed the press at Aylesham community centre, close to where the body of Julia James was found.

PCSO Julia James “died from significant head injuries”, according to @Kent_Police Deputy Chief Constable Tim Smith. Speaking to Radio Kent, he also said they’re yet to identify any “clear” suspects in the investigation but “working very hard to identify a motive”.@itvmeridian

In the conference Mr Richards paid tribute to Mrs James saying that she’ll be ‘hugely missed’ and how was “devoted and passionate”.

The 53-year-old was currently working in Canterbury helping survivors of domestic abuse, and was off duty and not in uniform at the time of the incident.

Priti Patel has also responded and expressed her condolences on Twitter.

Kent Police are appealing for witnesses and are asking for anyone with any information to come forward.