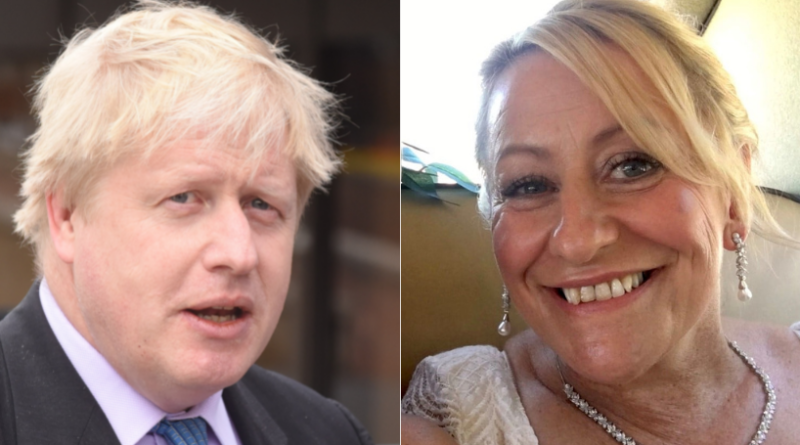 The Prime Minister Boris Johnson, has paid tribute to the murdered PCSO Julia James, in a tweet.

My thoughts are with her friends and family.

Tuesday evening marked a week since Ms James, 53, was found dead in Akholt Wood, close to her family home, in the village of Snowdown.

Last night members of the public along with police colleagues lit candles and laid flowers in remembrance of the popular community support officer.

Ms James’s grieving daughter Bethany Coles, had called on people to leave candles outside of their houses, rather than gather for a large vigil. Saying that it would be a “beautiful nod” that “doesn’t intrude on the police investigation”.

Ms Cole wrote in a facebook post that: “A number of people have asked about holding a vigil for mum, and whilst I am so grateful for people wanting to remember her, I am very conscious that any gathering would need to be policed (if it was even allowed).

“I’ve discussed this with my family and we are in agreement that we would prefer all police resources to be concentrating on the investigation as there is much work to be done.”

A candle has been lit at Canterbury Cathedral this evening in memory of Julia James as we pray for her family and friends and give thanks for her life pic.twitter.com/6AySPrRTaA

The popular PCSO died from serious head injuries whilst walking her dog last week, the investigation is still ongoing with no arrests being made in connection so far.

Kent Police Assistant Chief Constable Tom Richards, released the following statement yesterday afternoon: “PCSO Julia James was a much-loved member of the policing family and we are all shocked and devastated by her death. Our thoughts and deepest sympathies remain with her family and friends.

“I would like to reassure them and everyone else that we are leaving no stone unturned in investigating what happened to Julia and bringing whoever was responsible to justice.”

The police continue to urgently appeal for anyone who was in the area on April 26 and 27 who may have seen something unusual or suspicious to come forward.