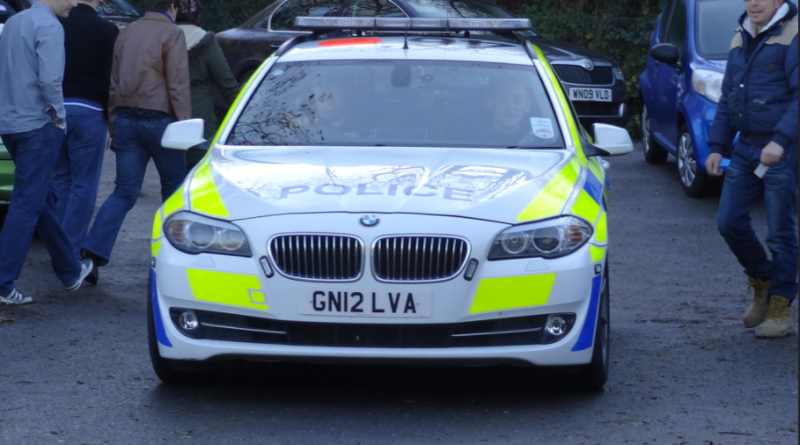 Four men were arrested by the scene of a break-in by police in Chatham.

On November 30, at around 7:30pm, three men were noted to be acting suspiciously by police officers as they walked towards a parked BMW X5.

The men were detained after the officers discovered that a property on the road had been broken into.

A fourth suspect was later arrested that had been inside the BMW and then fled the scene but was then located in Secretan Road in Rochester.

Kent Police has identified the four men to be William Cassidy, 43, from Voisin Close, Patrick Cassidy, 36, from Greenway, Pinner in Middlesex, Patrick Cassidy, 30, from Wallman Place, Haringey in London and John Corcoran, 33, from Lynton Close, Brent in Greater London.

All four have been charged with burglary and appeared in Medway Magistrates’ Court yesterday (December 2).

They were also charged with a second burglary which was also reported to have happened at Ashcroft Road in Wainscott on November 30.

William Cassidy was remanded by the court into custody. The other three men were granted conditional bail.

The next hearing for all four men will take place on January 6 at the Maidstone Crown Court.