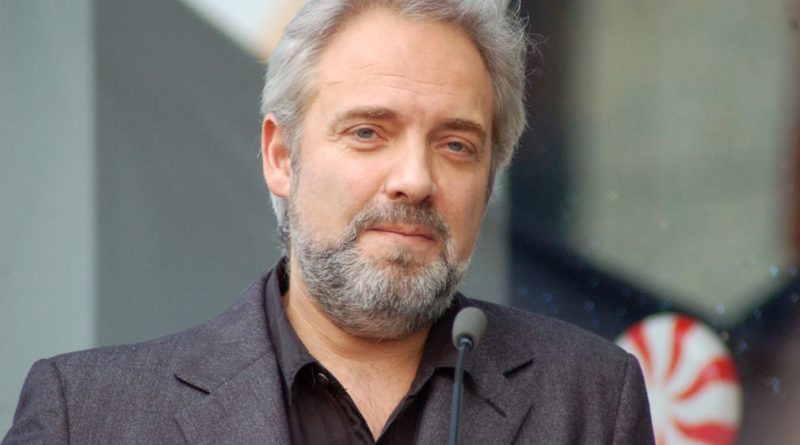 “Are you or anyone you know interested in experiencing what it is like to work on a film set?”

Hollywood director Sir Sam Mendes has put out a call via Two 10 Casting for extras to appear in his upcoming movie ‘Lumiere’ which was previously listed as ‘Empire Of Light’.

‘Lumiere’ has been set to start filming next year. Two 10 Casting says that filming will take place “Near Canterbury in Kent, in 2022” . However, conspiracies are brewing as a stage and production set are being built at Margate landmark, Dreamland.

The Two 10 Casting listing says: “Filming will take place between February and May. If selected by the Director, it is likely you will only be needed for a few days in this period so working as an ‘extra’ would be easy to fit in alongside other commitments.

Production are particularly interested to hear from anyone with fabulous 80s hair, grown out hair, skin heads / shaved heads (men and women), women with short hair, people with retro looks, mullets and fringes. All roles are paid. No previous experience necessary.”

click here to apply to be considered for a role.

The application process is completely free and only takes a couple of minutes to do. All applicants must be over the age of 18 and have the right to work in the UK.

Have any other movies been filmed in Thanet?

Sir Mendes’ movie will join a list of other movies and tv shows that have been filmed in Thanet, Such as 2020’s Sulphur and White which was directed by Julian Jarrold, and the 2015 movie Lady in the Van, Directed by Nicholas Hytner.

Jarrold’s movie was filmed in Joss Bay, Kingsgate Bay and Botany Bay, all just a bus journey from the Location of Sir Mendes’ set.