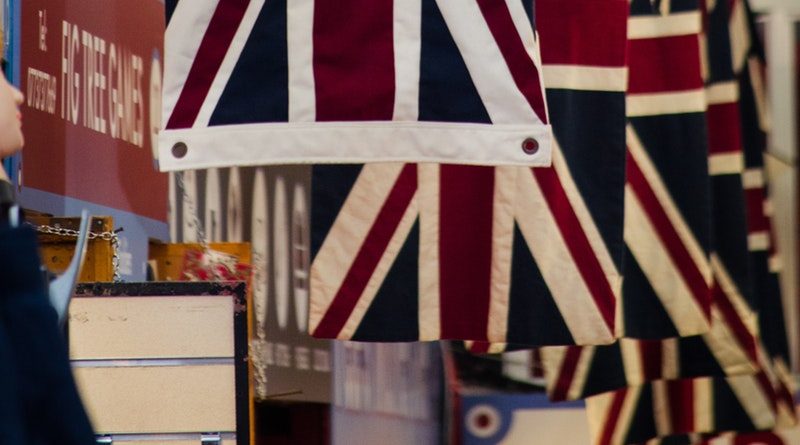 The last scheduled TV debate between Boris Johnson and Jeremy Corbyn before the general election will be held in Maidstone today from 8:30pm. It will be aired on BBC One.

The lead up to the debate has not been a quiet one.

Boris Johnson was supposed to visit Rochester today however the visit was cancelled for unspecified reasons.

We have been told by @kent_police that they did NOT give any advice to cancel this speech. https://t.co/2yBG0CgZ0Z

The Kent Police Crime Commissions Office has stated: “No advice was given from the Kent Police” in regards to the cancellation. This suggest other parties were involved in the decision.

Some have suspected the decision was in response to the protesters who were awaiting his arrival. They held signs that included “Tories out” and “No to racism, no to Boris Johnson”.

Our earlier tweet was a mistake. We misheard and we apologise.

Earlier today Channel 4 released a clip of the Prime Minister with subtitles that claimed he was in favour of “people of colour” coming to England. The term ignited a racial outrage by thousands on Twitter. This eventually resulted in Channel 4 issuing a statement that “our earlier tweet was a mistake” and changing the subtitles of the clip to “people of talent”.