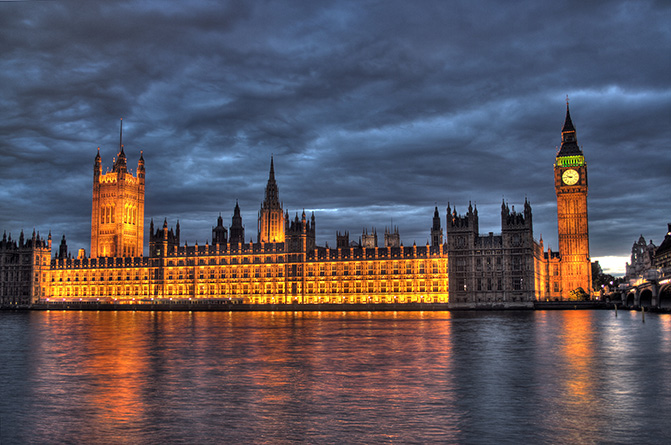 I am a student, and as a student – I already have so many decisions to make that impact my day to day life. In addition, I have made many tough choices that have gotten me to where I am today. And now I am faced with another choice with an upcoming general election.

I was 16 when the EU referendum was called. I was too young to cast my vote, which I understand because as a 16 year old, you don’t have the most amazing knowledge on politics or life yet. It’s something you learn as you grow older. At 16, you are influenced by those older than you and those with a social standing, like celebrities in the media. You have a malleable brain. Your family and upbringing have an impact on who you vote for and your political views too.

But I’m not 16 anymore. I’m an adult, living independently, being taught about politics and seeing it in the news on a daily basis.

It’s been three years since the country voted to leave the European Union and looking back with the knowledge I now have, I would have voted remain like many other people. But the thing is, I couldn’t have made that decision back then no matter what promises and ideas politicians threw at us.

But this vote has greatly impacted our country. We are now in the midst of another general election, the second in three years.

I’m almost 20 years old, and I have registered to vote in the general election. Not because I want to, but because I’m faced with a fine if I don’t. However, I feel like I have an obligation to vote at the same time because women died for our right to vote over 100 years ago, and as a female, it makes me feel like I’m taking that right for granted. In addition to this, I feel obliged because as a young person, my vote will help to get my generations voice heard.

It’s a difficult situation to be faced with yet another general election. The country has been under Tory rule for 10 years now and it’s like… is anything going to change?

Look at the odds. Who are we voting for? The three main parties and their leaders are; Boris Johnson for Conservative, Jeremy Corbyn for Labour and Jo Swinson for Liberal Democrats.

For me, I don’t like the sound of any of those people being in charge and passing the laws and making decisions for the country that I live in.

If we look at their track records, Boris Johnson has a reputation for not showing up to important political debates. His image has been cast from his days as the Mayor of London, this bumbling, mop head who likes to crack an unfunny joke or two.

Jeremy Corbyn, a lot of controversy surrounding his political views and stances. His personal relationships with certain figures and comments he has made in the past but also the promises he has stated to the nation on many occasions.

Then we have Jo Swinson. New cat on the block. Don’t know much about her, only that she wants to revoke the democratic decision to leave the European Union and stay in the EU.

So who do I pick? I don’t want to pick any of them. I don’t have trust or faith in the people who sit in Parliament. You can’t change democracy, you can’t make promises you can’t keep and you can’t pledge to get Brexit done when nothing has been done for the last three years!

So this is why, in brief, I don’t want to vote. Their manifestos all have flaws, not one party sounds beneficial to me or the country in this time of political change. The things that were promised are typically things that have been promised in the past that still haven’t been delivered. The consequences of some of the actions that will be taken are not agreeable with me.

There is no security or comfort embedded within any of the candidates. And the minor parties have no chance of inhabiting 10 Downing Street.

And in addition to this, I don’t think my vote will make a difference because it will more than likely remain a Tory government.

But all this being said, these are reasons why I don’t want to vote, but I will be voting.

Whether my vote will make a difference, I don’t know.

Who will I vote for? I also don’t know.