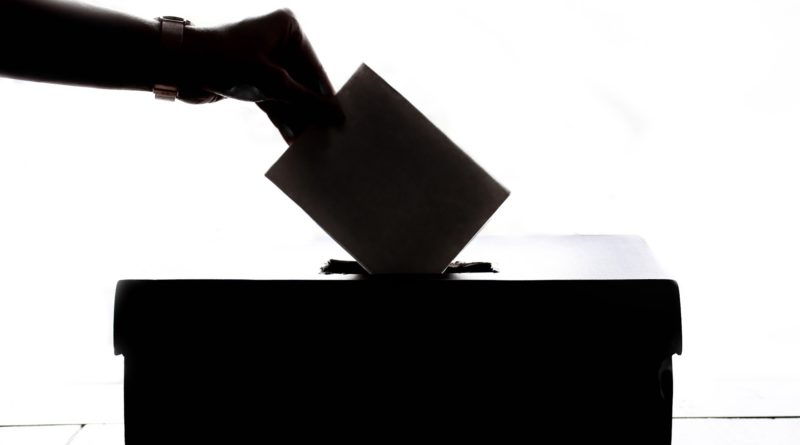 After the mess that was Theresa’s May’s last snap election, I’m sure many did not need a crystal ball to predict that it wouldn’t be long before we had to endure another one. Perhaps the timing is almost comical though, given that our Christmas present this year seems to be the choice of who we like least to run our country.

For there lies the big problem, who do we trust and who do we even want anymore. All the parties seem to lie as do their politicians, and as the past comes back to haunt us, yet again we seem to not learn from our own mistakes. As we allow politicians to parade around the country filling our heads with promises and tales of change, when in reality all is lost and forgotten the minute they are elected. As they seek to serve themselves on a power fuelled trip, supplied by immorality, greed and never-ending ambition for their own self preservation of relevance.

So, let’s start with our current government, run by a man better known for his adultery and ability to turn the simplest of jobs and tasks into a meandering comical sketch, reminiscent of a Laurel and Hardy scene, the only difference being that the laugh track is now supplied by the rest of the watching world.

I’ve often wondered what exactly qualified Mr Johnson to become our prime minster, despite from the fact no one outside the conservative party actually voted for him, and even then, it was between the choice of 3 of the worst contenders in history, with each one more disliked than the other.

But perhaps his time as mayor of London gave him the edge, as his glittering track record involved increasing bike accidents throughout London, rugby tackling a small child in Japan and dangling on a zipline, overhanging a park in London like a novelty pinata.

Similarly, he then became the famed Foreign Secretary. In which his highlights involved nearly doubling a British Woman’s jail time in Iran, calling Africa a country and insulting countless foreign dignitaries and religions. But it’s okay because if you vote for him, we will finally leave the EU and perhaps even get that £350 million a week he put on the side of the bus, all at the expense of the NHS, higher taxes and a few poor people along the way. Sounds great, right?

But, if like many, you’re fed up of the conservatives 10 years of cuts and lies, then you can now fall for a whole new set of lies and impossible to follow up on financial promises, by going with the Labour party.

This wonderful option means you hand power over to a Marxist, who’s ideology for Britain is to turn it into a socialist state. Now, while I cannot doubt that many policies seem enticing, the realism is that they are also highly unlikely to be financially plausible. The IFS (Institute for Fiscal Studies) has already blasted Labour’s manifesto for quoting unreasonable figures and has publicly said they are doubtful Labours plans will be possible to raise the needed funds. So once again, we’re left with the probability of more lies and financial promises that seem to have been pulled out of a hat, perhaps they let Dianne Abbott do the accounting for it all.

Either way, that’s not even the Labour party’s main problem, as Corbyn suffers from a serious lack of leadership qualities. Whether he’s refusing to apologise for anti -Semitism in his party, ignoring the constant disciplinary issues going on, or doing everything in his power to refuse taking a clear stance on major issues like Brexit until he eventually has no choice.

His quiet and thoughtful demeanour is not one of a tactful genius ready to execute his master plan, but rather an elderly neighbour who you’ve found lost and day dreaming in the street. So, is he really the man to lead us through arguably one of the worst political times in decades? I’ll leave you to draw your own conclusions there, but apart from the wishful students, Corbyn’s dry personality and general unlikability may just be his very undoing in the eyes of the British public for this election. 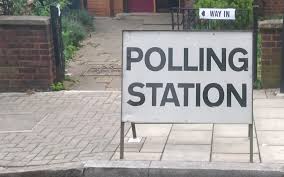 Now I suppose for the sake of political fairness, I should mention the Liberal Democrats, who in previous years have always been fairly similar to Labour, but a little more centred with their policies. However, after a steady rise in support which culminated in the coalition with the Conservatives in 2007, their party then seemed to disappear from existence and become more of a joke, as they lost seats left and right. But now they have a real chance to do some damage.

With leader Jo Swinson starting to become more well-known and now looking to capitalise on the remain angle too, promising to cancel Brexit all together. But, despite the many democratic problems this would likely cause, it is fair to say that many of their plans are reasonable and financially doable. Not to mention that Jo Swinson is perhaps the most likeable of the three main party leaders.

Well she was, until she appeared in another car crash interview with Andrew Neil the other day. As her lack of remorse and realisation for the damage she was partly responsible for, with such issues as the bedroom tax during the collation government came to light. As she half arsed an apology and fumbled around for excuses, it became apparent to viewers that maybe she was just like all the others, only a little less experienced and far more naïve.

All of this leaves me feeling like the Liberal Democrats will struggle to make any real change in this election and simply slip back into the shadows as that awkward middle child, stuck between its two more popular siblings. Or perhaps she will play a vital role and in the event of a no -deal she can enjoy the exciting prospect of a possible coalition and the chance to repeat Nick Cleggs role of feeling important while being overlooked by everyone of actual importance, only time will tell.

What about everyone else

So, who else can you vote for? Well if you’re in Scotland then possibly the SNP, with their promises of independence, that seem to border on Nicola Sturgeon re-enacting a one-woman Braveheart sequel as she waves around her great sword demanding for change up and down the country.

Or If you’re welsh then you get the option of parties that no one outside of Wales can pronounce, nor care for, an exciting prospect for sure.

Lastly if you live in good old Ireland then apart from the miserable weather you can also enjoy a choice of backwards thinking parties, who’s policies seem to still be stuck in the 18th century, plus Sinn Féin that insists on keeping its name in a language that not even the Irish speak anymore.

Meanwhile, back to the overall election and you have additional choices of the lovely Green party, intent on saving our planet from a far worse threat than even Trump. Although I’m sure they’ll scoop up the drug addict vote nicely.

You also have the newcomer in The Brexit party, who are prepared to do absolutely anything except stand aside for the Brexit delusion that Nigel Farage must still have dreams over. And with their own candidates resigning today, it seems to be going about as well as the Brexit mess Farage inflicted upon us all too.

And finally, you have the inaugural host of other rag tag parties that no one outside of keen politics enthusiasts know or care for. But don’t worry as they won’t gain any seats anyway.

So, there you have it, a wide range of equally boring and terrible choices await you on December 12th, and if like me you hate everyone of them, and are almost certain you could do a better job yourself. Then please please don’t forget to go and vote for at least the one you detest the least, or simply spoil your ballot, as at least that way, you then have the right to come on the internet and moan about it all.

But, one thing is for sure, this election will certainly be an historic one and will have potentially far wider reaching consequences on our futures than before, especially with Brexit centre stage.

As for me, I’ll continue moaning about the abysmal state of our country’s politics all the way to the polling station, see you on December 12th.