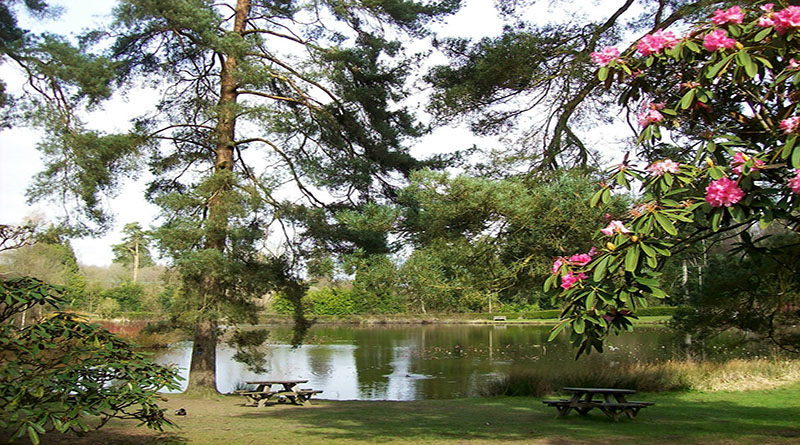 Kent is well-known for its famous landmarks: Chatham dockyards, the white cliffs of Dover, Canterbury Cathedral and Dover Castle amongst many others, but the county is also home to a number of lesser-known attractions hidden amongst the ‘Garden of England’. These are the top 5 hidden tourism gems of Kent.