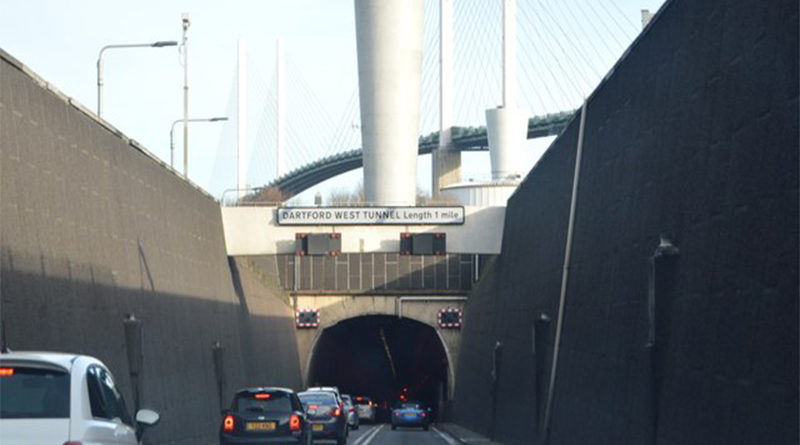 The government announced that the Dartford Crossing would be made free in 2003, but commuters are still being made to cough up a fee 17 years on.

Road users should not have to pay a charge to use the crossing which was built in 1991. It was originally planned that government would make the crossing free once it had paid for itself.

But the government however backtracked on the original plan which left commuters quite rightly outraged. It is not all doom and gloom for local residents however, because you can apply for a discount to use the crossing so, for just £2o a year, you can have unlimited crossings.

However, the crossing is a nice little money pot for the Department for Transport (DFT), who own it, as it made over £86m in 2019.

I understand that the DFT need some money in order to maintain the crossing, but that figure is just extortionate.

It is surprising that the DFT make so much money from the bridge as they only give you 24 hours to pay the charge, and if you forget you could see yourself left with a hefty fine of up to £108. I have experienced that firsthand, and I can reassure you it is not a nice feeling.

As it is highly unlikely that the government will ever scrap the Dart Charge, I believe they should increase the time you have to pay the fee to at least 48 hours if not longer.

The original fee for road users to use the tunnel was two shillings and a sixpence, equivalent to 12.5p. But now the charge has been bumped up to £2.50 for cars and £3.00 for buses/lorries. If you drive a motorbike you can count yourself lucky as you will not have to pay a fee.

If the Welsh government can make the Severn Bridge toll free, which is over one mile longer than the Queen Elizabeth II Bridge, then why is the UK government still charging road users?

On average around 150,000 journeys are made through the crossing each day. It is bad enough having to queue for hours sometimes to even get to the crossing, but then I get charged for it!

Dart Charge: Labour councillor calls for fees to be scrapped for Dartford residents