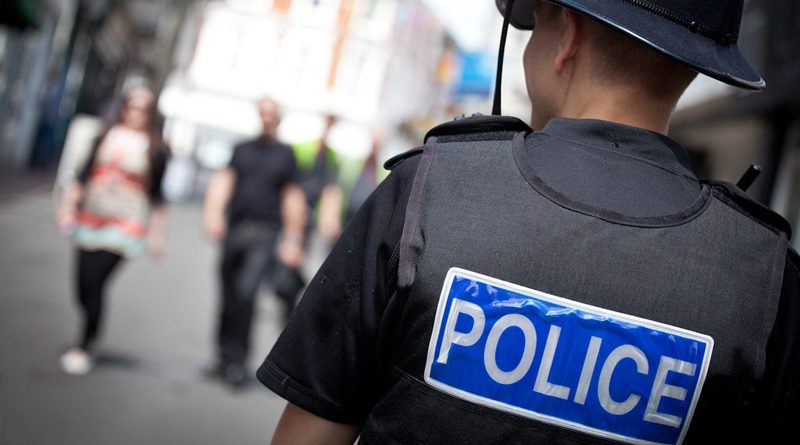 A black person is over 14 times more likely to be stopped and searched by the police in Kent than a white person, according to new data.

The most recent figures for stop searches by Kent Police, obtained through the police.uk website, show that between October 2017 and September 2018 stop searches of black people made up 11% of all searches. The black community was just over 1% of the county’s population at the time of the last census.

Searches of white people accounted for 68% of all those carried out. The white population amounted to over 93% of county numbers in the census.

“Our officers do not discriminate on the grounds of someone’s race, sex, age or any other personal factor,” he said.

“They are given clear guidance on appropriate and proportionate use of stop and search powers to ensure that encounters are fair and effective.

“These encounters are also scrutinised to improve transparency and community involvement, in order to help increase public confidence.”

Our officers do not discriminate on the grounds of someone’s race, sex, age or any other personal factor

Det Ch Supt Pritchard also said that Her Majesty’s Inspectorate of Constabulary and Fire and Rescue Service had graded Kent Police as ‘outstanding’ at how they treat the people they serve with fairness and respect.

“Kent Police is fully signed up to the Government’s `Best Use of Stop and Search Scheme’ and data relating to the number of searches, ethnicity of those searched and which district in Kent the search took place is published on our website each quarter.

“We do understand that this is a highly intrusive power to have and its use is kept under continual review to ensure it is being used proportionately, professionally and legitimately.”

The figures showed that all Black, Asian, and other Minority Ethnic (BAME) people had higher rates of stop searching than white people, with a white person over eight times less likely to be searched than a BAME person.

Both Asian people and people of mixed or multiple ethnicities were around twice as likely as to be searched as a white person.

A spokesperson from the Equality and Human Rights Commission said: “Race disproportionality in the use of stop and search is a growing concern. It is essential that stop and search is used in an intelligence-led way, otherwise it can threaten relationships between police and the communities they are there to serve.

“Police forces, the Home Office and Police and Crime Commissioners must not only retain, but also build on protections designed to promote fair and equal policing and ensure that they engage effectively with our diverse communities.”

While it is true that people from BAME communities are disproportionately affected by stop and search, Kent Police is not using the power discriminatorily – Police and Crime Commissioner for Kent

Matthew Scott, the elected Police and Crime Commissioner for Kent, said the use of stop and search was intelligence-led.

“While it is true that people from BAME communities are disproportionately affected by stop and search, Kent Police is not using the power discriminatorily,” he said.

“Stop and search data is published in the interests of transparency and my office closely monitors its use on behalf of the people of Kent too. I hope these mechanisms reassure the public that the power is being used in an intelligence-led way to make all communities safer.

“I have seen use of stop and search first hand – only this week I volunteered myself to be searched as part of a Kent Police training exercise and I was treated fairly, with dignity and respect. I know officers are being equipped with the skills and training they need to use the power professionally when they have reasonable grounds to do so.”

In total, Kent Police carried out 6,290 stop-searches between October 2017 and September

But only 1,667 of the searches resulted in either an arrest, charge, or a summons to court.

And only 1,065 of the searches found what the officer originally searched them for.

Searches of men made up 90% of all searches, despite there being negligible difference in the arrest and court summons rates between men and women.