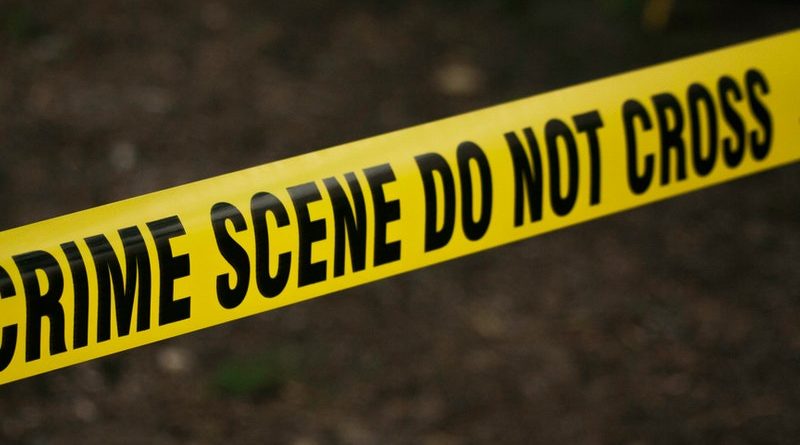 Police were called to a beach in Whitstable after bones were found at the seaside.

At least 8 police response cars attended the scene at Swalecliffe beach, near Herne Bay at around 8.15 Pm last night after reports that bones had been discovered.

A force spokesman said: “Officers attended to collect the bones for further analysis and have all now left the scene.

“No crimes have been reported and it is not yet known how old the bones are, or if they are human.”

Members of the public were out walking when the scene unfolded and witnesses claimed to see the police pull up by a row of beach huts.

One of the witnesses, Jules Serkin, told Kent Online: ‘There are loads of police and coastguards with flashing lights. It’s like Piccadilly Circus. Something major must be happening.

“A red estate car, possibly from the fire service, has just arrived on the scene with another three police cars.

“Another four cars and at least 10 police all in high vis jackets are waiting in the rain and mist.”

Police have carried out a large-scale search at the scene and were seen sweeping the beach for evidence amongst the pebbles.

No arrests have been made in connection to the incident at Swalecliffe beach but an investigation is ongoing to determine the origin of the bones.