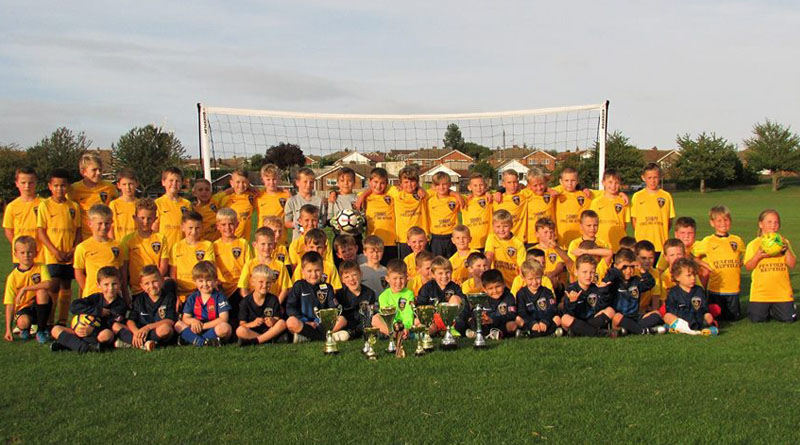 Herne Bay residents were divided this week over Canterbury City Council’s decision to demolish a sports pavilion in Burton Downs.

The local teams, Herne Wanderers FC and Herne Cricket Club were hoping to use the space for facilities for youngsters interested in sports participation.

However, the council have suggested the space be kept open for the public, instead of leasing the pavilion to the clubs.

“Our club is going from strength to strength and numbers of young people taking part in our activities, which run from 3 – 14 year olds, are ever increasing.

Many councillors voted for Burton Downs to be kept as an open space for the public to enjoy, instead of a sports pavilion, suggesting the alternative option of those interested in sport bringing their own sporting equipment to the area.

Cllr Jeanette Stockley stated: “Our preferred option is to retain Burton Downs as open space and demolish the pavilion.

“Surely not all of our lovely spaces need to be developed in this way. There are people, for whom, football is not the reason for living.”

She also added that the pavilion attracts “undesirable behaviour” – with teenagers allegedly going into residents’ gardens and stealing fruit from their trees.

However, spokespeople for the teams have strongly disagreed with the decision, prompting that a sports pavilion in the area will encourage young people to be healthier, by participating in sport from a young age.

“Our club is going from strength to strength and numbers of young people taking part in our activities, which run from 3 – 14 year olds, are ever increasing.

“Some of our teams are forced to play home games as far away as Canterbury and Margate. This means we run the risk of losing young people taking part in healthy activities as their parents are unable to take them so far away.”

The land will be kept an open space for the public until further notice.