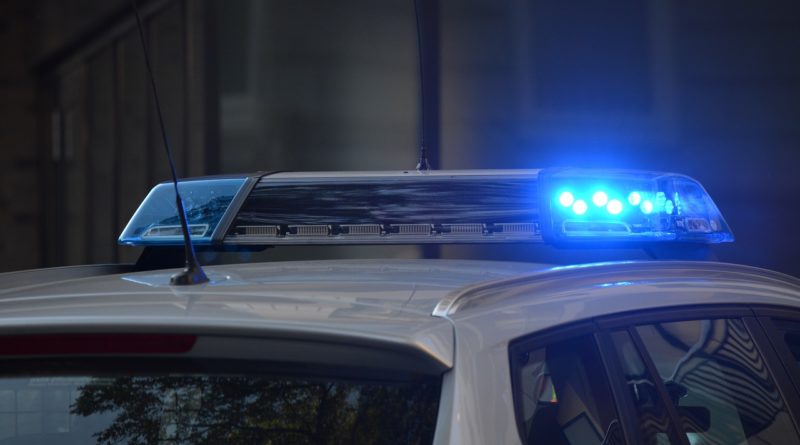 A man who was arrested after getting stopped on an electric scooter has been jailed.

Jamie Little was stopped in February whilst riding through Maidstone High Street.

Officers from the County Line and Gang Team arrested and seized the phone of the 21-year-old after suspecting he had been involved in the supply of controlled drugs.

The incident happened just before 1pm on 3 February 2021.

After the suspect was arrested, a search of his home was carried out. Where officers found a knife, £1,700 cash, another phone and weighing scales.

The phone was then searched by police, discovering texts offering the sale of cocaine and heroin.

Chief Inspector Gary Woodward said: “Another criminal is starting a prison sentence following an investigation into a phone line being used to supply users in Maidstone.

“Our officers work relentlessly to identify and track down those who attempt to supply drugs within our communities.

“Dealers who seek to operate in the Maidstone area should be under no illusion that they can operate with impunity. We will gather the evidence needed to ensure you are caught and brought to justice.”

He was charged yesterday (April 29) at Maidstone Crown Court after pleading guilty to being concerned in the supply of crack cocaine and heroin.

Little was sentenced to two years and six months in prison.