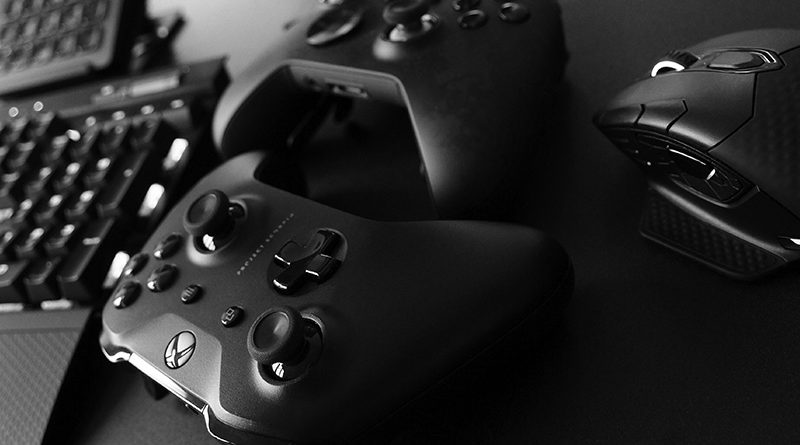 You know the feeling, you’ve got nothing else to do but play the same console or computer game, over and over again.

But you might be surprised to hear that a selection of new video game titles are changing the market completely!

From a brand new Half Life game, to the immensely popular Animal Crossing, there is no end to the amount of new experiences you can have in the comfort of your own home.

Here are the top five games that you should invest in:

After fifteen years of waiting, Valve fans were finally able to get their hands on a brand new Half Life game, and this one is in Virtual Reality!

The last game saw fans left on a cliff hanger and posed many questions, which many thought would never be answered.

However, this new game may not answer those questions yet as this game is set just before the events of the incredibly popular and ground breaking Half life 2.

Just like with nearly every Valve Game, Half Life: Alyx pushes the boundaries to what new gaming technology can do. The game utilises the most up to date VR technology to create a tense horror adventure.

The game will require VR software which could be quite expensive, however the game currently sits in the Steam Store at £46.49.

This is a game that you should not give a miss.

The Doom series has been an incredibly popular franchise among video game lovers since its first game release in 1993.

However, this new game brings players back into the action with all new jaw dropping graphics and a ton of customisation abilities that keep the game fresh and fun.

Demon slaying has never been more immersive and the reviews certainly mirror this, with the game receiving a 9/10 from IGN and Metacritic giving the game around 80/100 across all platforms.

The game is available on PS4, XBOX and Windows, with a Nintendo Switch compatible version being in the works.

So forget about the coronavirus and get ready to slay some demons.

Want to get away from all the madness of the Coronavirus?

Do you find that you just want to escape into your own personal paradise?

Well I have the perfect game for you!

Animal Crossing: New Horizons is the newest addition in the unbelievably popular Animal Crossing game series and it has come to the new Nintendo Switch platform.

This game has become a worldwide phenomenon and has kept people entertained through this tough period.

The game allows you to create and build your own community on your very own island and share your paradise with your friends.

This game is a must have for those who are really struggling to find something to do.

The Final Fantasy series is beloved in the fantasy gaming community.

The long series of games puts the player in a high fantasy action thrill ride which keep getting better with every release.

But now developer Square Enix has released a stunning remake of the seventh entry in the Final Fantasy series, exclusively for Play Station 4.

The game combines strategy, real time action and role playing elements to create a deep and interesting universe for the player to become part of.

The remake adds better graphics and other engine tweaks along with a updated score, though it keeps faithful to the original.

With 3.5 million copies of the game sold within the first three days, it has become one of the fastest selling PS4 games ever.

We hope these suggestions helped, remember to stay indoors!