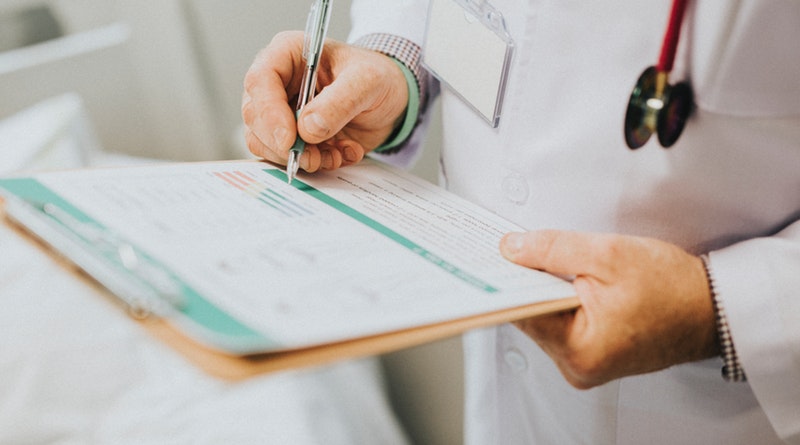 Opioid abuse has been an epidemic in the US since the 90’s, but new statistics have shown that the crisis is making its way across the pond.

Despite medications such as Morphine and Codeine being much stronger than other options they are some of the most commonly prescribed drugs in the United Kingdom.

Opioids are a medication used to treat moderate or severe pain, and are most commonly used to treat the pain caused by illnesses such as arthritis and cancer.

In 2017 GP’s prescribed 23.8 million opioid based painkillers, a rise of 10 million prescriptions since 2007. With the death toll increasing rapidly, more than 2000 deaths are reported to have been linked to opioid overdoses in that time in England alone.

A long-standing NHS enquiry into the extent of the addiction to opioids is underway today with some scientific advisors worrying if the full extent of the problem is being covered up.

The National Institute for Health and Care Excellence (NICE) – the official watchdog responsible for regulating the guidelines for GP’s in the UK – is reviewing the current rules.

The watchdog is processing new guidelines on how to ease patients off the powerful painkillers. These new regulations are being prepared after investigations revealed that GP’s are issuing more prescriptions for opioids such as Fentanyl and other super-strength pain killers in light of the spike in recent opioid related deaths.

The group will look at the benefits and risks of opioids, recommend regulatory action to curb inappropriate use and educate GPs and other clinicians on managing the risks. But GPs are concerned they will be left ‘high and dry’ with frustrated patients, ‘Will alternative services to provided?’

A spokesman for the Royal College of GPs has said: “It’s a hidden addiction problem that we have got, yet it is on the same level as other addictions such as alcohol and gambling.

“Particularly with prescribed medication, GPs have a responsibility to manage these prescriptions and how much people are actually getting and are they appropriate levels.

“GPs are certainly questioning more – do you still need to be on this pain relief as you seem to have been on it a long time, is it actually working or is it a placebo?

“We know a lot of people buy opioids illegally on the internet which is a hugely difficult problem and we have absolutely no idea of those figures because it is so hard to track down.

“It is terrifying. We are calling for far better regulations

“It is very concerning; public health England have some really good people on the board but there is nothing in the public domain to give details as to why these concerns have arisen.”

If you or anyone you know is addicted to Opioids, click here to find out how to get help.