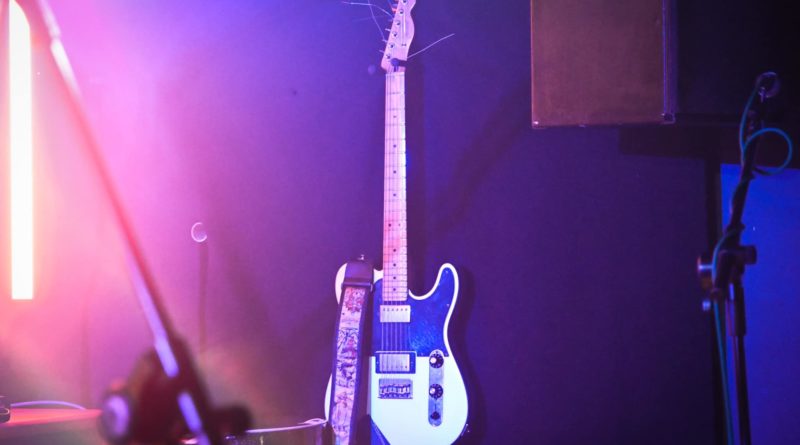 Here are some incredibly talented Independent musicians you should keep an eye out for.

Fox Jackson is a funk-soul singer-songwriter & Actor based in North London. Fox is inspired by artists such as Prince and Earth wind & fire.

Fox has two new songs, Funky Baby & Anything For You, due to be released soon.

Multiple songs by Fox Jackson are available to be streamed on Spotify and Soundcloud.

You can see Fox & his band at his next gig tomorrow night, 23rd march in Soho, London. (Buy tickets here)

The Melbies, Once known as Melisandre’s Beaver describes themselves as a Punk-Rock  band, from Kent.

The Melbies said they are inspired by other bands such as “blink-182 and The Bloodhound Gang.

But as a band we also get inspired by our peers around us – bands like Riskee and the Ridicule, Slakrr, Call Me Malcolm have just got so much energy and commitment and stage presence, it inspires us to do better.”

The band are releasing a brand new full length album named ‘Songs For Harambe (VOL.1)’ on may 27th of this year. You can pre-order and pre-save the album now via this link.

Multiple Songs by The Melbies are available to be streamed on Spotify and Bandcamp.

You can see The Melbies at their next local gig on 9th April in Dover, Kent (more information to be released soon)

Jacob Noah is an American pop singer-songwriter. He’s inspired by the work of Jon Bellion, Jacob said “He’s basically everything I aspire to be in regards to how he presents himself and his music.”

Jacob has a handful of songs planned for release within the upcoming couple of years. He said “The newest release is “No Time” but it’ll be a little over a month until release”

Jacob has no gigs scheduled right now but keep up to date with any gig announcements on his social media platforms, like Instagram.

Multiple songs by Jacob are available to stream on spotify now.

Noah Wapiti is an indie,R&B singer-songwriter based in East London.

There are no upcoming gigs for Noah, however he does have a new song named ‘Disconnected Doorways’ coming soon.

Noah Wapiti’s latest song “Real Me” is available to stream on spotify now.