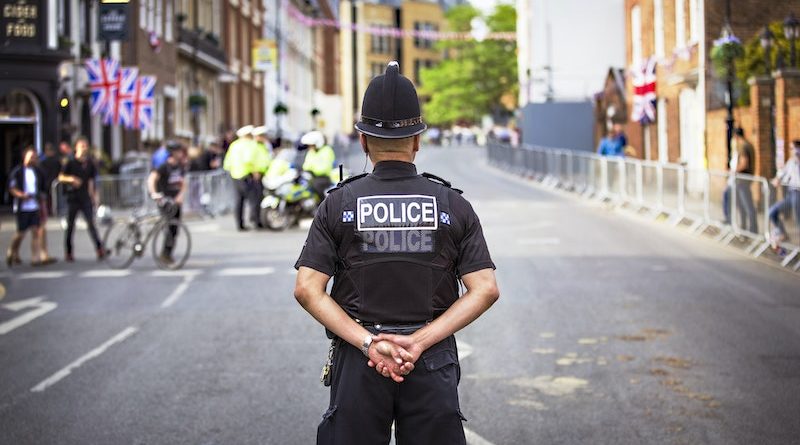 Everyone’s lives have been changed in one way or another since the Coronavirus pandemic hit, but how much have Kent’s crime rates changed because of it?

Despite the whole country being put in and out of lockdown for the last year, some crime rates have surprisingly increased.

Here are how the levels of deviance have been affected in the major Kent towns; Canterbury, Dartford, Tunbridge Wells, Maidstone and Gillingham over the last year, according to UKCrimeStats…

The data for Canterbury’s crime rates from March 2020 – February 2021 differs considerably from that of the previous year for everything apart from drugs, which only decreases by 3 cases.

The most significant change that the town saw was that of antisocial behaviour, where the cases almost doubled from the year before to 3,695 cases from the 2,430.

Both shoplifting and burglary cases went down over the last year, presumably as the majority of shops were shut for a lot of it, and people were home more than ever – making these sorts of crimes a lot more infrequent.

There were also an added 95 recorded drugs cases this year than from the previous, with both shoplifting and burglary slightly declining.

The most significant change that Tunbridge Wells saw was that of antisocial behaviour, with an additional 868 cases this year compared to the previous.

Like the other towns, criminal activity that was arguably harder to carry out – such as shoplifting and burglary, were less commonly recorded.

Maidstone is the only one of these towns where burglary cases actually went up – which was by 24 instances. As well as this, their cases of violent crime also decreased.

Other than that, the other types of crime followed the same trends as the towns above.

Out of all the other towns on this list, Gillingham showed the highest increase in drug crime – increasing by 23 cases.

The town’s violent crime increased by an additional 162 cases, while its antisocial behaviour cases went up by 95.

Over the last year – from March 2020 – February 2021 – the whole of Kent’s crime rates appear to have followed the same trends as described above.

At the start of the first lockdown last March, antisocial behaviour rates spiked, and violent crime gradually started to go up.

Shoplifting, burglary and drug crime all remained at similar levels without any strong spikes.

Arguably, the ongoing pandemic has had a massive influence on all of these numbers, explaining why some types of crime have increased while others have not been as prevalent.