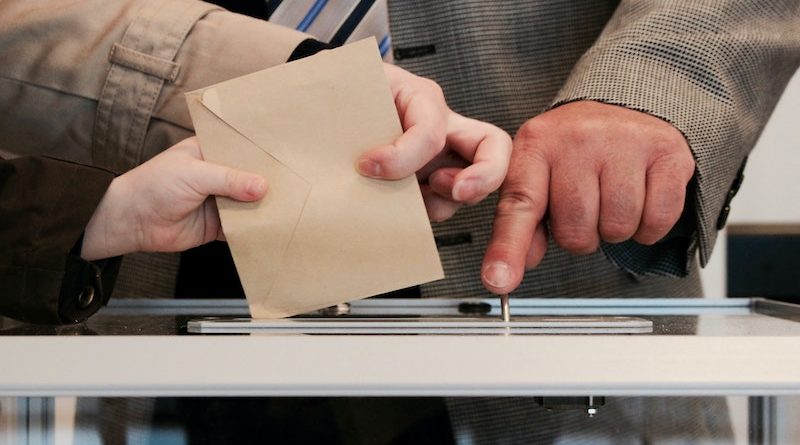 Voters in Maidstone and Tunbridge Wells are heading to the polling station today for the 2022 local elections.

Elected Councillors will be responsible for looking after planning issues , highways and bin collections, schools and many other local issues.

Residents will be choosing local representatives in Scotland, Wales, and England.

Over 4,000 councillors in 146 councils are standing for election.

Other areas in Kent will not be participating in the elections as their local councillors are elected every four years.

Polling stations welcomed voters at 7am this morning and will remain open until 10pm. Many others have already casted their vote through the post.

The election results will significantly affect parliament as it is the first public election held since the Coronavirus pandemic.

The earliest set of results will be announced as early as midnight for areas such as Newcastle-upon-tyne, Essex, and Bolton.

Polling stations will be open until 10pm.

You can find your polling station on your poll card or by entering your postcode ⬇️ https://t.co/LYQlcjddeE