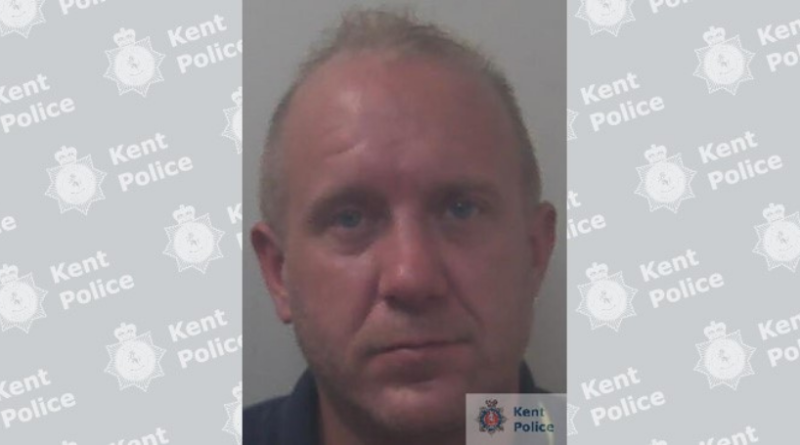 A drug dealer from Maidstone has been jailed after conspiring to supply large amounts of drugs for more than a decade.

Under a pseudonym on an encrypted mobile phone platform, he was caught purchasing and supplying drugs ranging from Class A to Class B such as heroin, ketamine, cocaine and cannabis.

Mark Dinnage, 42, of Lesley Place in Maidstone used the app between March and June 2020. His activity on the platform included messages about the movement of cash and drugs. The Kent and Essex Serious Crime Directorate reviewed the data. They were able to identify that the messages were from him.

He used the app between March and June 2020, which uncovered incriminating details relating to criminals in the UK. The platform was infiltrated by international enforcement agencies. They passed these details onwards to the National Crime Agency.

A #Maidstone dealer who conspired to supply large amounts of drugs has been jailed for more than a decade, following an investigation by the Kent and Essex Serious Crime Directorate. Read the full details here… https://t.co/CYupfw0yG2 pic.twitter.com/FEpcXb4wY2

Detective Constable Aaron Chapman, of the Serious Organised Crime Unit, said: “Dinnage was at a high level in the crime gang that supplied considerable quantities of drugs throughout the county. He will have felt untouchable letting others take the risks whilst using an encrypted communication platform. His confidence was misjudged and he is now serving a prison sentence.

“We will of course be using the Proceeds of Crime Act to seek to recover cash and any other assets he has acquired through his criminal activity.”