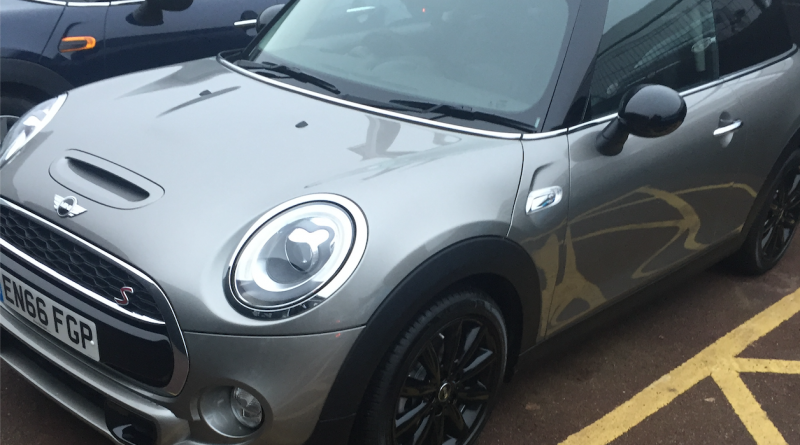 The Department for Work and Pensions (DWP) has reversed its decision to stop a Canterbury disabled person’s mobility benefit.

David Flahavan, 52, from Canterbury had his mobility car taken off of him after assessors deemed that he was mobile, despite only having one leg.

The father of two said, “because I have the ability to walk 20 metres, they decided that I was no longer eligible for the Motability scheme and took away my car.

“It was really disappointing, it was supposed to be a Personal Independence Payment but it felt like they took away all of my independence.”

David appealed the decision, but it was rejected a second time and it got taken to a tribunal which wasn’t until a year later.

“I was lucky enough to be in a financial position to be able to buy a new car so I was able to get to work, for others that is not always the case and it’s wrong.”

At the tribunal, the decision was overturned, and all of David’s Motability benefits were reinstated but he has decided against using the scheme again.

“I’ve decided not to use the Motability scheme again, instead I put the money towards the car I have now. I never want to be put in a position again where my independence could be taken away from me.”

His wife, Fiona Flahavan said that the scheme is not tailored to any individual person and needs to be changed.

She said, “I feel like they are not really looking at the real case, they just have a tick list of questions and then they send you a piece of paper saying that’s it, you’re time is up.

“I know people with bad backs and people who have a silent disability like deafness and all they are worried about is whether you can move 20 metres, which to me is absolutely ridiculous.”

This comes as complaints about the DWP have increased by 6000 per cent since 2015.

Between March 2018 and February 2019 there were 9,330 complaints about assessment for Personal Independence Payment (PIP)