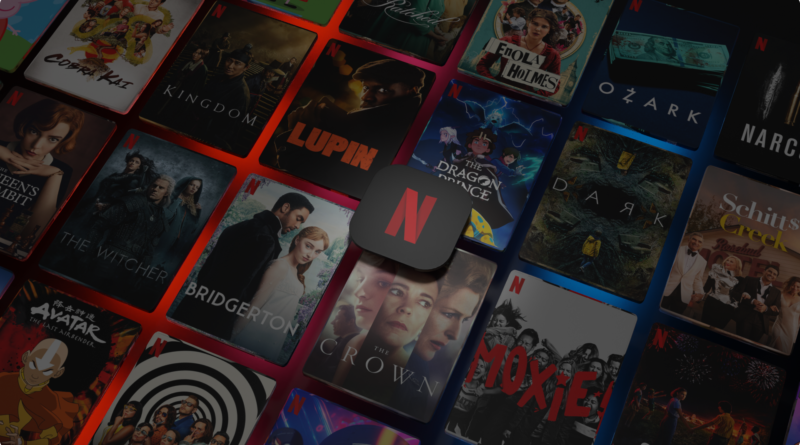 Netflix shares have dropped by 11%, due to the increase in subscriptions at the start of 2021 being lower than expected.

The amount of new users in this year’s first quarter was four million, which may seem like an awful lot of new accounts, but weak compared to the record-breaking 15.8 million increase the same time last year.

In 2020’s second quarter (almost all of which was in the first UK lockdown), the increase was also huge – coming in at 10.1 million. However in the same period this year, Netflix is predicting an increase of just one million subscriptions.

The company predicted an increase of six million in January-March 2021 (the latter part spent in the third UK lockdown), but only received two-thirds of that amount. Netflix suggested this was due to a lack of new content as a result of filming restrictions. And now that restrictions are easing, their one million prediction may well be correct, as we are generally spending less time streaming and more time shopping.

So why is this year so much worse for Netflix?

Lockdown had a massive impact on Netflix’s viewing figures. People were dependent on television while they were told to “stay at home”, and streaming services made up a massive part of that.

Netflix: Are you still watching?
Me: Yes. Until there’s a vaccine.

In a Canterbury Hub survey, 35% of those surveyed said that they used Netflix either every day or every few days pre-lockdown. During lockdown, this figure increased to 88%. The dramatic difference lockdown had on just those surveyed is a summarisation of global Netflix users – the international viewer statistics were likely enormously different as each country went in and out of lockdown.

How often do you use Netflix?

In the last couple of weeks that the country has been out of lockdown, a lot of Netflix users have had less time on their hands. This has meant that they have stopped watching as much Netflix as in previous weeks.

How much have you been using Netflix since lockdown ended?

When asked if they were surprised that Netflix’s new user level had plummeted, most people said no. One individual said “Anybody who would watch it subscribed last year, when we weren’t supposed to be going anywhere”, and another agreed, “The streaming market is already saturated, and everyone who wanted Netflix already has it. Plus, there are new entrants to the market such as Disney+“. Another argued that less people are furloughed now, so they spend less time at home.

Molly Holmes, 20, (who works in retail alongside her studies) said, “I’m currently very busy with work and university work,” She argues that another reason for a drop in new users is because exciting new content is available on competing platforms. “Other streaming platforms like Disney+ have stuff I like watching, like Marvel, that Netflix isn’t able to offer.”

Josh Rose, 24, said, “As our world opens back up again, people will have less desire to be indoors”.

Netflix has a lot of work to do if they want to get anywhere near matching last year’s statistics. It’s possible that they may never have that same success again, as 2020 was a year like no other.