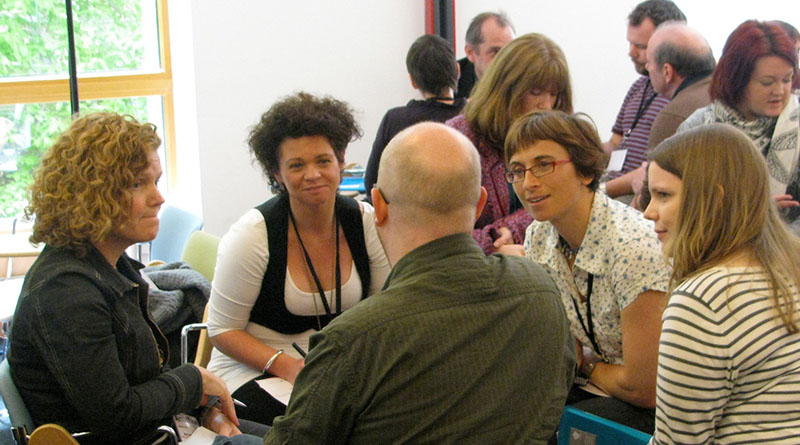 A new project in Kent is underway aimed at trying to reduce the growing number of sexually transmitted infections for people over the age of 45.

SHIFT is a European funded scheme that is being used throughout the south east of England, the Netherlands, France and Belgium to help older people have better access to sexual health support and care.

People particularly at risk from STIs over 45 come from socio-economic vulnerability, most notably the homeless, sex workers and migrants, and 40,000 can benefit from the SHIFT scheme.”

Stephen Grice is the Head of Sexual Health Services at Kent Community Health NHS Foundation Trust, and he believes that the project will have huge benefits for those involved.

He said: “The objective of SHIFT is to improve the sexual health and wellbeing of people aged 45 and over, empowering them to participate in sexual health services, with an additional and specifically adapted focus on socio-economically disadvantaged groups.

Funding has been secured for a project to improve the sexual health of over 45s. Read the full story on our website: https://t.co/HwPYjrSfJx pic.twitter.com/o0GK2uhJs2

The number of women over 65 diagnosed with an STI in Britain increased by 25% from 2012-2017, while for men it increased by 15%, figures from Public Health England announced.

People particularly at risk from STIs over 45 come from socio-economic vulnerability, most notably the homeless, sex workers and migrants, and 40,000 can benefit from the SHIFT scheme.

Allison Duggal from Kent County Council Public Health said: “People don’t stop having sex in their forties – but they don’t always like talking about it.

“However, they really should – sexually transmitted infections (STIs) are on the rise amongst adults. To reverse this, we need to get people engaged and talking, so they can access services and continue to look after their sexual health into middle age, and beyond.”

SHIFT was approved and funded by the EU Interreg 2Seas programme in 2014, and has already secured more than €2.5 million of European funding so far.